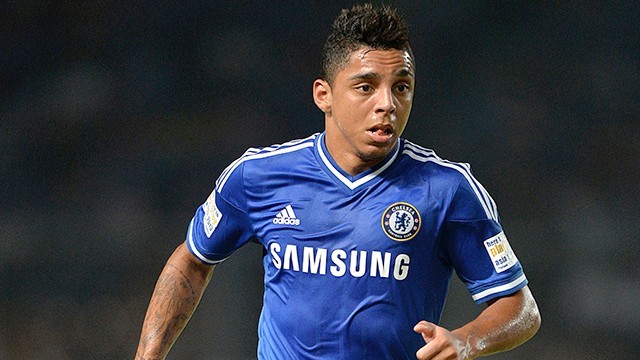 Chelsea have confirmed their defender Wallace has joined Italian side Carpi on a season-long loan deal.

The 21-year-old can play in multiple positions as he can feature as a right-back and also as a left-back. After being signed from Fluminense in 2013, he spent the last two seasons on-loan at Internazionale and Vitesse.

Wallace will once again return to Italy and spend the next season at Carpi. A statement on Chelsea’ s official website read, “Wallace will spend the 2015/16 season on loan in Italy with newly promoted Serie A side Carpi.”

“Carpi will be taking part in their first-ever Serie A campaign, having achieved two promotions in three seasons to reach Italian football’s top tier.”

After an impressive season in the Seria B, Carpi were promoted to the Italian side’s top flight club competition for the first time in their history. They will be hoping the addition of Wallace to their squad will only further strengthen their squad.

On the other hand, the South American will be looking forward in having a fruitful campaign in the Serie A so that he can return to Stamford Bridge with a hope of breaking into the first team a year later.