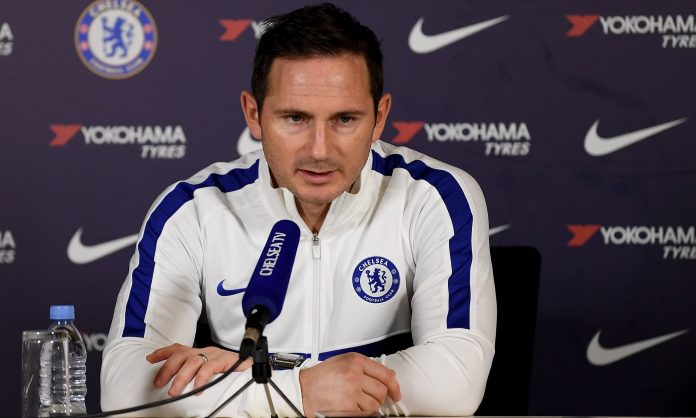 Chelsea manager Frank Lampard is keen on getting midfielder N’Golo Kante back to his best shape when the season resumes following the suspension for the coronavirus pandemic.

The Frenchman has been a key figure for the west London side over the past three-and-a-half years but he has struggled to cement a regular role this term due to injuries.

The 29-year-old has already been sidelined for one-third of the club’s games this season but Lampard is looking forward to the midfielder getting back to his old self.

“He’s been used quite rightly by his managers a lot.

“But this season he has only about 40 percent of our game and even then I have felt for him. I have really felt for him.

“He’s been a huge miss for us but looking forward, whenever a restart comes, we want to get him in the best shape.”

In the absence of Kante, Lampard has generally gone with the midfield combination of Jorginho and Mateo Kovacic and the latter has earned plaudits from the fans for his tireless performances.

Elsewhere, it has allowed Billy Gilmour to become involved with the first-team and before the shutdown, the academy graduate produced a couple of standout displays against Everton and Liverpool.

The 18-year-old was deployed in the defensive midfield position and he caught the eye with his swift movement and impressive range of passing. He was adjudged as the man of the match in both of those games.

Aside from Kante, Lampard will have the services of Ruben Loftus-Cheek at his disposal when the season resumes. The England international has recovered from a long-term Achilles injury after a couple of setbacks.