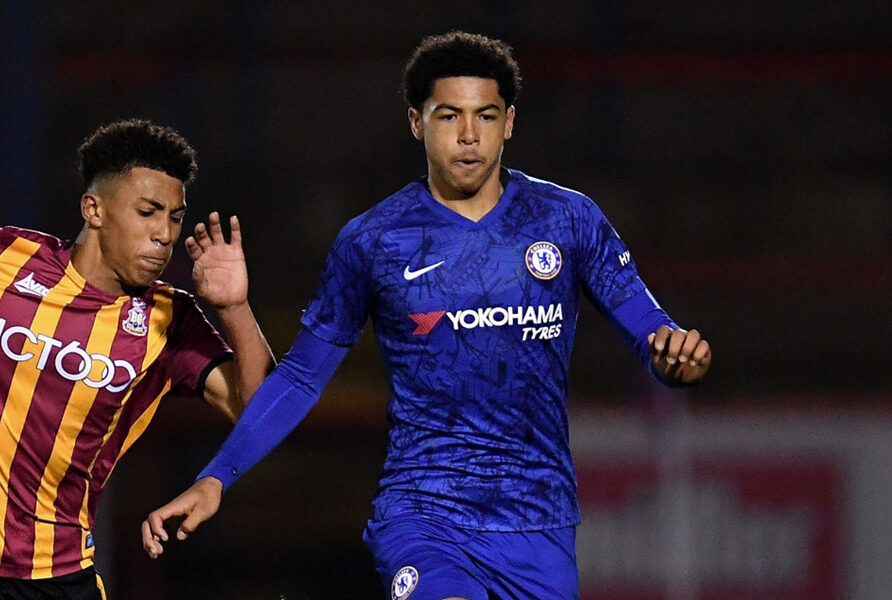 Chelsea youngster Levi Colwill is set to be awarded a new four-year contract by the club, according to reliable transfer expert Fabrizio Romano.

Colwill looked solid while playing for the Chelsea U23 side last season, making 18 appearances and scoring one goal, as per Transfermarkt.

Chelsea’s centre back Levi Colwill (18) is set to sign a new 4 years contract with the club. 🔵 #CFC

He’s an England youth international and he’s considered so important for the future by Chelsea board.

Colwill will now join a Championship side on loan for the new season.

He also got his first taste of playing against senior players last season as he made three appearances in the EFL Trophy.

While he has yet to make a senior appearance for Chelsea, Colwill has shown strong form in the club’s youth ranks and will develop further in the Championship.

It is a tough league to play in, with some people arguing that it is more physically demanding than the Premier League.

Next year will be a vital season for Colwill. If he can shine in the second-tier, it will indicate that he has what it takes to cut it at the highest level.

Meanwhile, another player who could be heading out of Chelsea on loan this summer is Billy Gilmour.

The Scottish youngster has been linked with a potential move on loan to Premier League newcomers Norwich City.

By moving to Daniel Farke’s side, Gilmour would probably be granted regular first-team action next season.