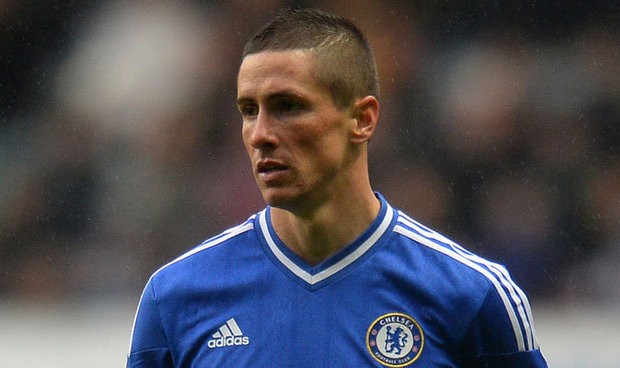 One of the biggest stories of the January transfer window could be Fernando Torres’ return to his old club Atletico Madrid. English press reported that the Chelsea striker could move to Spain, following his poor run of form at AC Milan, and now Spanish media are claiming that it is confirmed he set to join the Rojiblancos.

According to Mundo Deportivo, relayed from AC Milan TV channel, Torres is all set to join the reigning La Liga champions.

The report says, Atletico Madrid have agreed a swap deal involving Alessio Cerci, who would join Milan in January.

Torres, who left Atletico in a cash plus player exchange deal to Liverpool under Rafael Benitez, was sent to Milan on a two year loan deal this summer.

The Spain striker has cut a sorrow figure in Italy, managing only one goal in 10 matches which has prompted Milan to consider yet another transfer move for the player. The Spaniard doesn’t hold any future at Chelsea, and Mundo reports the Blues have approved his move to join Atletico.

After several meetings taking place, the deal was completed on 24th morning with Milan CEO Adriano Galliani announced on Milan channel that an agreement has taken place.

Milan will continue to pay the salary of Torres (4 million plus bonus) until the end of the season, while the Cerci will remain paid by Atletico Madrid (about 2million in gross, until June).