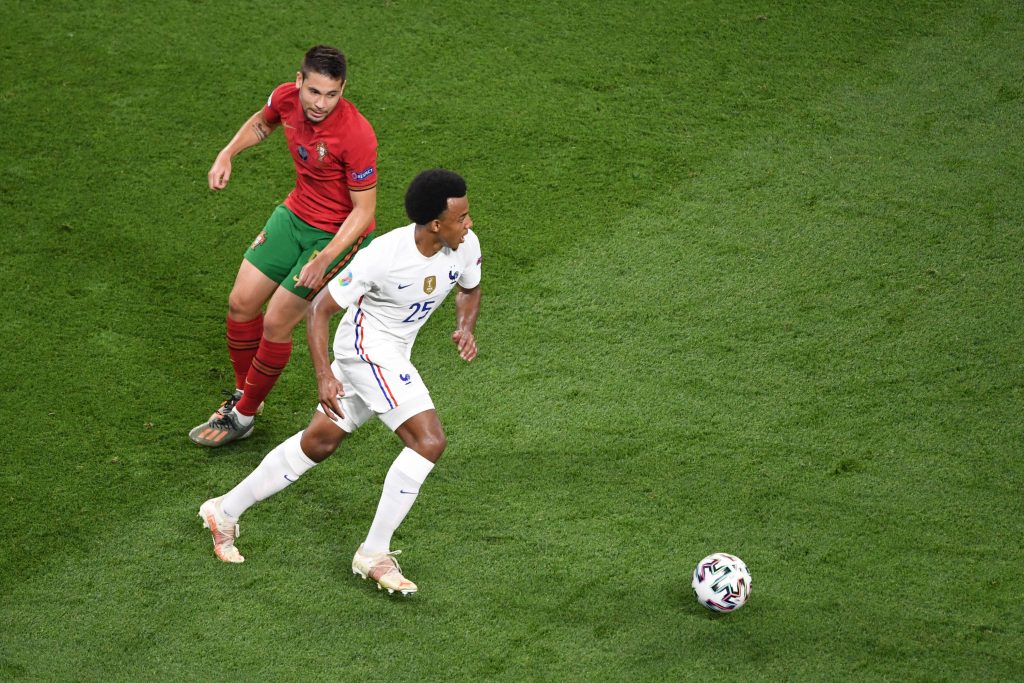 Thomas Tuchel is keen on bringing the French centre-back to Stamford Bridge this summer and is ready to sacrifice his fringe defender to make the deal happen.

According to Romano, Chelsea are looking to send Zouma to La Liga along with an additional €30-35 million to sweeten the deal and convince Sevilla to give the go-ahead.

Per recent reports, talks between the parties are well underway, with Kounde already making it clear he wants to move to London in the coming weeks.

While enjoying a rise to stardom at the Ramon Sanchez Pizjuan, the 22-year-old has drawn attention from several top European clubs, including Tottenham Hotspur and Manchester United.

However, United’s interest has dwindled on the back of Raphael Varane’s imminent arrival from Real Madrid, while Spurs’ ambition took a back seat due to their pursuit of Atalanta’s Cristian Romero.

The duo’s withdrawal from the race has paved the way for Chelsea to jump in and steal Kounde, who has been one of La Liga’s best defenders over the past couple of seasons.

With the duo well in the autumn of their careers, Andreas Christensen and Antonio Rudiger are the only reliable younger options left at Tuchel’s disposal.

The German manager has already written of Zouma, who will serve as a makeweight to bring Kounde to the Premier League.

The Frenchman has a bright future ahead of him, and if he adapts to English football quickly, he would be a top-class addition to Tuchel’s side.