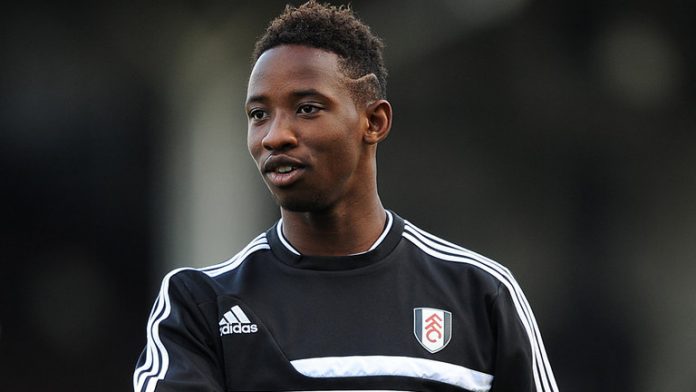 The young forward has impressed with his mature displays in the Champions League and is being monitored by several European heavyweights.

According to Express, Chelsea and Manchester United scouted him during Celtic’s game against Ross County last week, and Manchester City are also using their matches against the Scottish champions to run the rule over Dembélé.

As per the report, Real Madrid are interested in the player as well. Apparently, Dembélé is valued at 40 million pounds and Zinedine Zidane is very impressed with his ability.

It will be interesting to see who makes the first move in this chase. Dembélé’s talent is beyond doubt, but he is still very young. Apart from the steep asking price, Dembélé might have his own preference when it comes to a transfer.

At this point of time, he needs to play regularly in order to fulfill his potential and therefore a move to Real Madrid might not appeal to him. Mourinho‘s track record with youngsters isn’t particularly good and therefore Chelsea might have an advantage here. Whoever ends up with the 20-year-old forward will have a potential world-class player on their hands.

Dembélé has scored 15 goals in 22 games for Celtic this season. The young forward put on a devastating display against City earlier this season and scored a brace in that game.