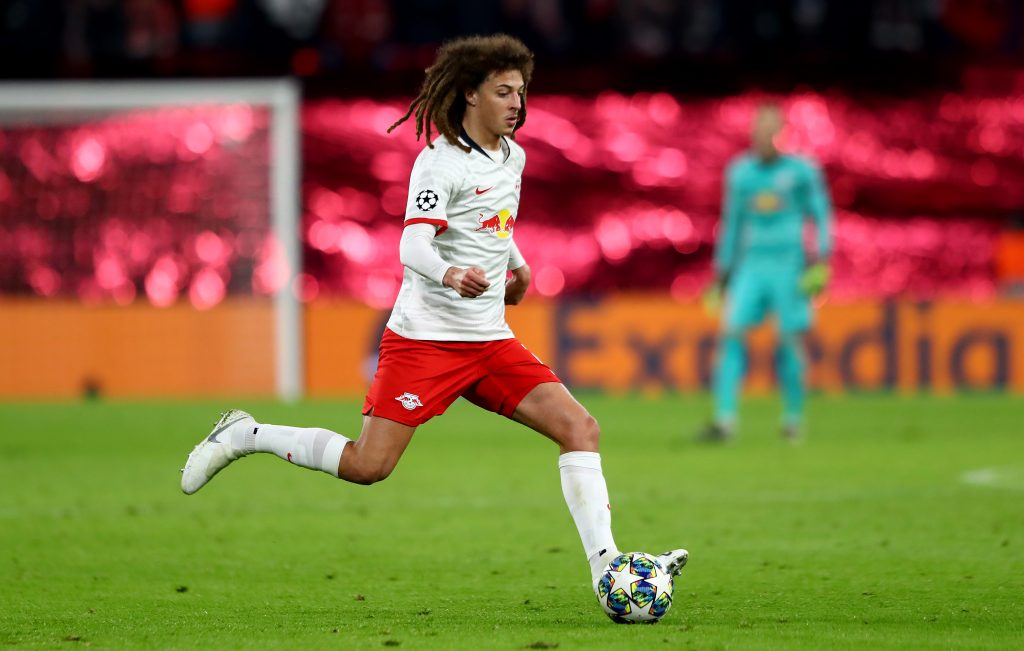 Ethan Ampadu could be on his way out of Chelsea on a permanent basis this summer.

The midfielder has had a frustrating loan spell at RB Leipzig this term, making just seven appearances for the German club.

He had previously looked to be one of Chelsea’s most promising youngsters, but has failed to establish himself at Leipzig.

However, TodoFichajes has claimed that the 19-year-old’s progress has been closely followed by Sevilla and they are ready to make a move.

The club’s director of football, Monchi, has been tracking Ampadu and is keen to secure his services during the next transfer window.

Many pundits have argued that Ampadu’s decision to move to Germany has backfired, but the Wales international believes that viewpoint is unfair.

In a recent interview with The Athletic, Ampadu said that his stint in Germany has improved him as a player.

“There’s been a lot of frustration at times,” he said.

“However, I’ve learned a lot through those frustrations which will only help me later in my career.

“I’ve not played as many games as I’d have liked to, but in the games I’ve played in, I think I’ve done reasonably well. That’ll give me confidence, but I’ve things to learn from.

“If I’m honest, it’s not been as good as I hoped, not all that I wanted it to be.

“But I hope technically I’ve improved and, tactically, I’ve now played under another manager.

“So I’ve learned another style of football and how another manager thinks football should be played.”