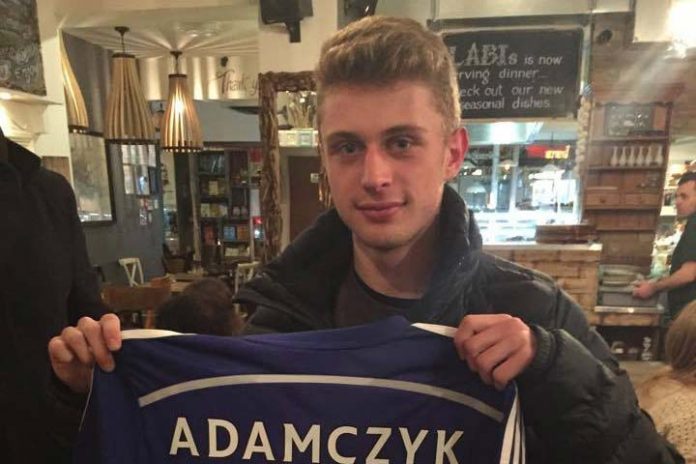 Adamczyk joined Chelsea in the summer of 2014 and has now returned to Poland after an unsuccessful spell at Stamford Bridge.

The 17-year-old signed a professional contract with the Blues seven months ago, but the lack of progress and slim chances of making it to the first team have forced him to consider a move away.

The talented attacking midfielder is keen to play regularly and Chelsea have decided to cut their losses on Adamczyk. The player has been unveiled at MKS Cracovia and the reported fee is believed to be in the region of £76,500.

Adamczyk joined Chelsea for a fee of £672,000 from Zawisza Bydgoszcz.

The Polish attacking midfielder played for several youth sides back in Poland before his move to England and is regarded as one of the finest young talents in his homeland.

The quick and tricky Polish youngster can play in the midfield or as a forward. Although the player lacks physicality, Adamczyk makes up for it with his technique, vision and invention.