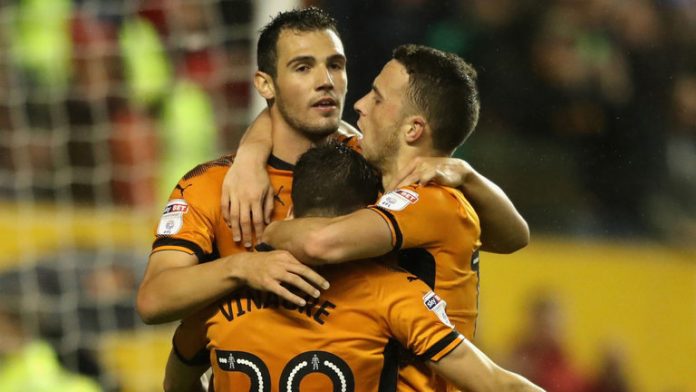 Wolves head into the game on the back of a 1-0 win at Ipswich Town, while the Blades lost 1-0 at home to Aston Villa last weekend.

The former Leeds United midfielder has tipped Leon Clarke to give the visitors the lead, but he believes Wolves will fight back to secure a 2-1 victory (70/1 at Sky Bet).

“This should be an interesting game,” he told Sky Sports.

“Wolves got back to winning ways last weekend but still don’t look at their fluent best, although they’re still 11 points clear.

“Sheffield United will have a go, as they always do, and this should be an entertaining game at Molineux.

“It will be close, but I think Wolves will edge it.”

Prutton’s prediction is a fairly ambitious one, but it is certainly worth considering.

Wolves have looked a class above the rest of the Championship this term and they remain big favourites to seal promotion to the Premier League.

The Midlands side lost 2-0 at Bramall Lane earlier in the season and they will undoubtedly be gunning for revenge this weekend.