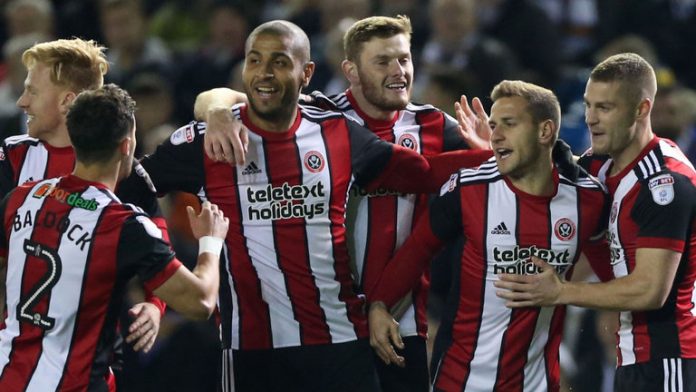 One win in nine league games has seen the Blades drop to 7th in the table, one point outside the play-off places.

Wednesday’s recent form is also poor, with the Owls winning just one of their last ten matches in the league.

Manager Carlos Carvalhal was recently axed by the club and top pundit David Prutton believes his replacement can expect a tough introduction to life in the Championship.

“A new era begins for Sheffield Wednesday under Jos Luhukay, and what a place it is for him to start!,” he told Sky Sports.

“If he didn’t know what the Steel City derby was about already, he will by the end of Friday night. It’s a real baptism of fire for him.

“The first game between these two at Hillsborough was one of the games of the season in the Championship and, once again, this is a tough one to call.

“I’m going to have to go for an entertaining draw.”

United won 4-2 at Hillsborough earlier in the season and Prutton has tipped striker Leon Clarke to put them ahead on Friday.

However, he believes Wednesday will fight back and secure a 2-2 draw (50/1 with Sky Bet).