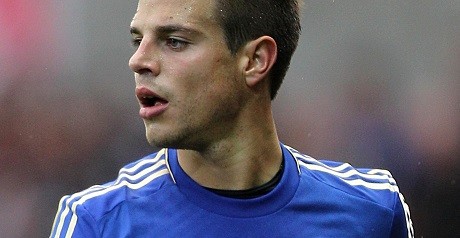 As the transfer window slammed shut yesterday night, there were few who could argue that Chelsea has has the best summer amongst the Premier League. Having done all their business very early, the Blues have a team that already looks well-gelled and comfortable with each other.

Now, further good news has followed. Fan-favourite Cesar Azpilicueta has signed a five-year extension on his contract, the club have confirmed on their official website. The Spaniard, who joined Chelsea on from Marseille in the summer of 2012, has established as one of the mainstays in Jose Mourinho’s backline. 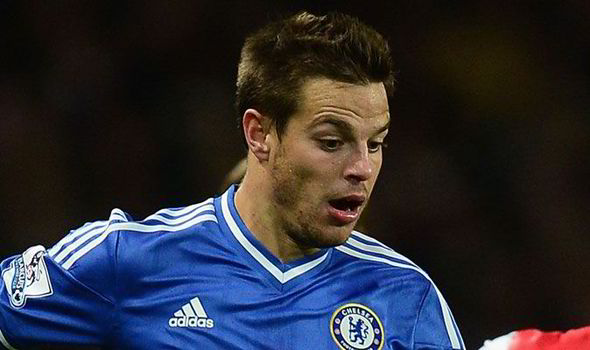 A natural right-back, Azpilicueta has been deployed at the left-back position to accommodate Branislav Ivanovic in the team and has more than excelled in his job. He was one of the standout full-backs in the whole of the Premier League last season, and his tenacious and determined style of play led Mourinho to remark – ‘A team with 11 Azpilicueta’s could win the Champions League.’

Despite the arrival of Filipe Luis from Atletico Madrid in the summer, Azpilicueta has retained his place in the Chelsea starting XI this season.