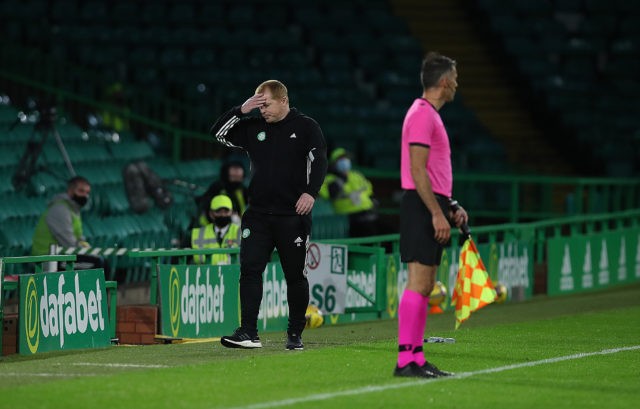 According to the Mirror journalist, David Anderson, a host of clubs including Celtic are looking to sign Preston’s coveted centre-half Ben Davies.

German clubs Cologne and Stuttgart are also keen to sign him.

The 25-year-old is out of contract at Preston next June, and all the aforementioned clubs want to agree a pre-contract with him in January so that they can sign him for free next summer.

Celtic, Cologne and Stuttgart all want to sign a pre-contract agreement with Preston’s coveted centre-half Ben Davies in January for a Bosman move next summer. #CelticFC

According to reports from The Mirror (live transfer blog), Preston are keen to hang on to the defender and want to offer him new terms.

Davies has progressed through the youth ranks at Deepdale and has been an integral part of the senior squad since 2013.

Preston will face a fight to retain his services with so many clubs keen to secure his signature.

The report claims that Celtic boss Neil Lennon is a big admirer of the defender while Stuttgart have been tracking him for two years.

Davies, who is a left-footed centre-half, can also play as a left-back. He was impressive against Manchester City when he faced them in last season’s Carabao Cup.