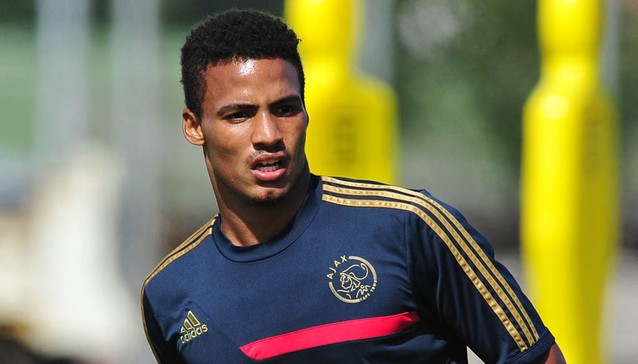 Brendan Rodgers is looking to add to his squad ahead of their Champions League clash against Astana and the former Liverpool manager as identified Rivaldo as a target.

According to Daily Record, Celtic are monitoring the defender’s situation and could make a move for him soon.

The 20-year-old defender has 22 caps for his country and is a key player for Ajax Cape Town, his homeland club. According to Record, the player is ready to leave South Africa and Celtic will be delighted to hear that.

Meanwhile, the Scottish champions are looking to sign Patrick Roberts from Manchester City as well.

According to reports, Manchester City’s official website displayed pictures of every player wearing the club’s strip apart from one. It was Patrick Roberts, wearing a Celtic shirt.

This has fuelled further speculations about the attacker’s future.

Rodgers wants to add to his attack due to injury issues and it will be interesting to see whether Celtic can sign Roberts before the Astana game.

Moussa Dembele is out with a hamstring injury and Leigh Griffiths has some calf issues. The Scottish champions are in desperate need of quality up top and Roberts would be ideal.