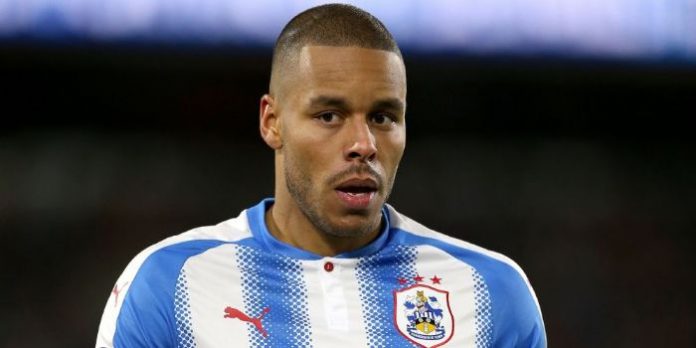 According to reports from the Daily Record, Huddersfield defender Mathias Jorgensen has been told that he can leave the club in the summer.

The news will come as a huge boost for Celtic who are reportedly interested in securing his signature.

Huddersfield will play in the Championship next season and the club are looking to cash in on Jorgensen who would cost in the region of £5m.

The Daily Record reported earlier this week that Scottish Premiership champions Celtic are interested in signing the Denmark defender this summer.

The 22-cap Denmark international could be tempted to move to Celtic in order to play Champions League football, and it remains to be seen whether the Bhoys make any move for him.

The Hoops are in dire need of defensive reinforcements this summer, and Jorgensen would be a very good signing for the club.

The former PSV Eindhoven defender has loads of experience under his belt and he would be the perfect man to be considered as an immediate Dedryck Boyata replacement.