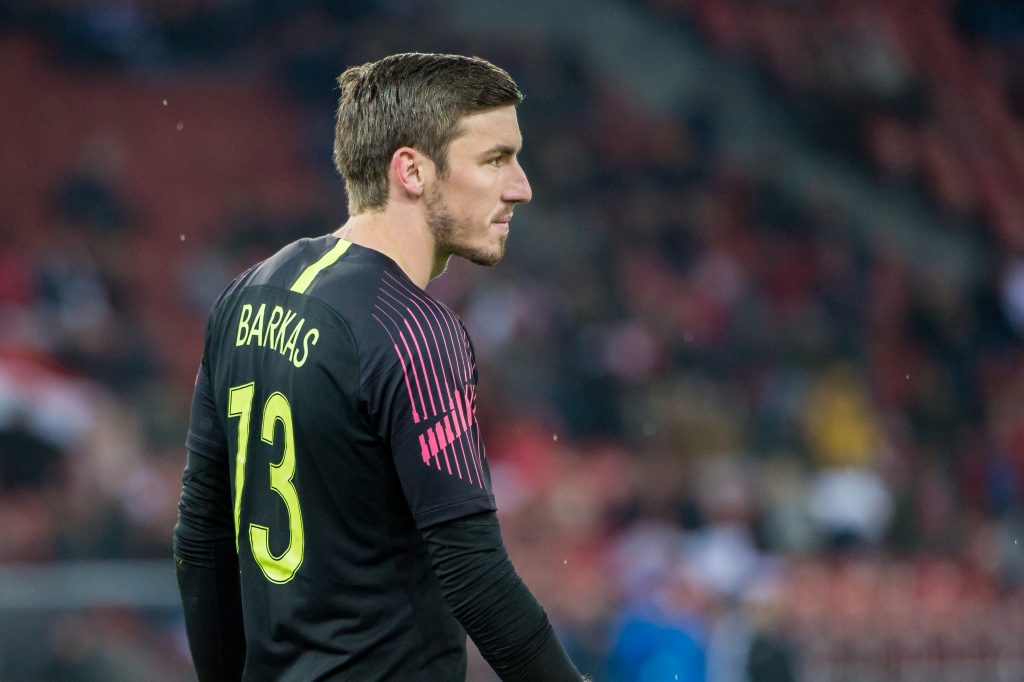 According to reports (via Daily Record), their opening bid for the player was turned down but they have now returned with an improved offer of around £5million.

Apparently, Barkas is a priority target for Neil Lennon’s side this summer. Initially, Celtic wanted to sign Fraser Forster permanently but the deal has not worked out.

Barkas is the alternative to Forster and Celtic seem determined to sign him.

The Hoops cannot go into the new season without a top-quality keeper and Barkas should prove to be a good addition for them. He has done well for AEK Athens this season.

In today’s market, £5million seems like a bargain for Barkas. It will be interesting to see if Celtic can pull off the transfer in the end.

Personal terms have already been agreed with the player and therefore Celtic can complete the transfer as soon as they receive the green light from his club.

Championship winners Leeds were linked with a move for the player as well but they have now signed Meslier on a permanent deal. A move to Barkas seems unlikely.