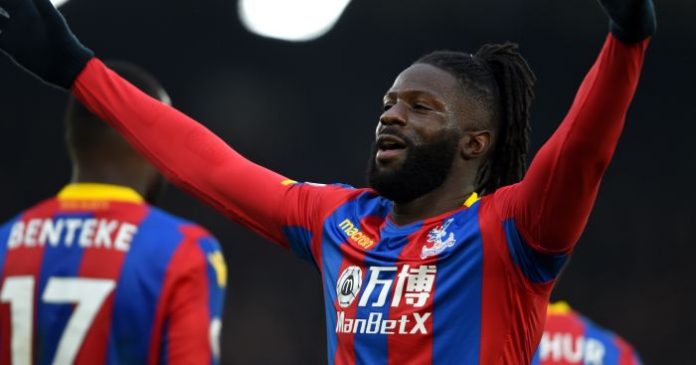 Celtic should look to sign the experienced winger Bakary Sako on a free transfer.

The 30-year-old is out of contract right now and he could be the ideal squad player for Brendan Rodgers.

Celtic are in need of wide men and Sako could make a difference for them in the short term. The former Palace winger has the quality to shine in the Scottish Premiership.

The likes of Nottingham Forest have been linked with the player but a deal is far from complete.

Celtic have lost Dembele this summer and they could do with an attacking addition. Although Sako is not a striker, he can play as a wide forward.

The likes of Sinclair have made a mediocre start to the season and someone like Sako will bring some competition for places.

On a free transfer, the move should be a no-brainer. Celtic cannot sign a quality attacker before January and sometimes it is hard to sign the right players in the middle of the season. Therefore, getting Sako on a free now could prove to be a masterstroke from Rodgers.