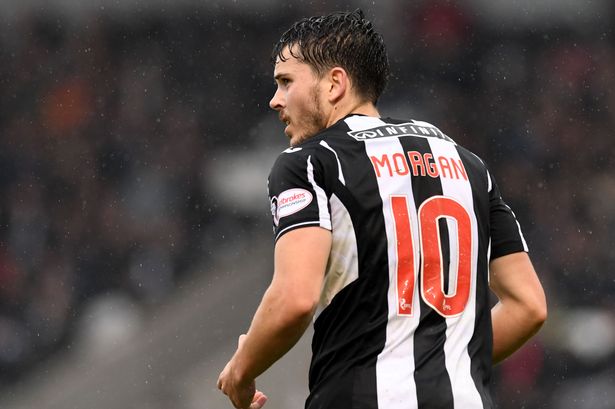 Celtic are expected to complete the signing of Lewis Morgan today.

The highly-rated midfielder is expected to cost around £300,000.

Daily Mail are reporting that Celtic have been keeping tabs on the St Mirren player since September and the player is finally close to sealing the move.

As per the report, Celtic will complete the paperwork of the transfer today when the SPL offices re-open after the Christmas break.

Morgan has been in sensational form for St Mirren this season and he could prove to be a very good addition to Brendan Rodgers’ side.

The 21-year-old has already scored 13 goals from the midfield this season. The player is expected to go out on loan at St Mirren for the rest of the season.

Meanwhile, the Scottish champions are closing in on a deal for the 17-year-old Australian Leo Mazis as well. The midfielder is expected to sign a 3-year contract after impressing during his trial at Lennoxtown in November.