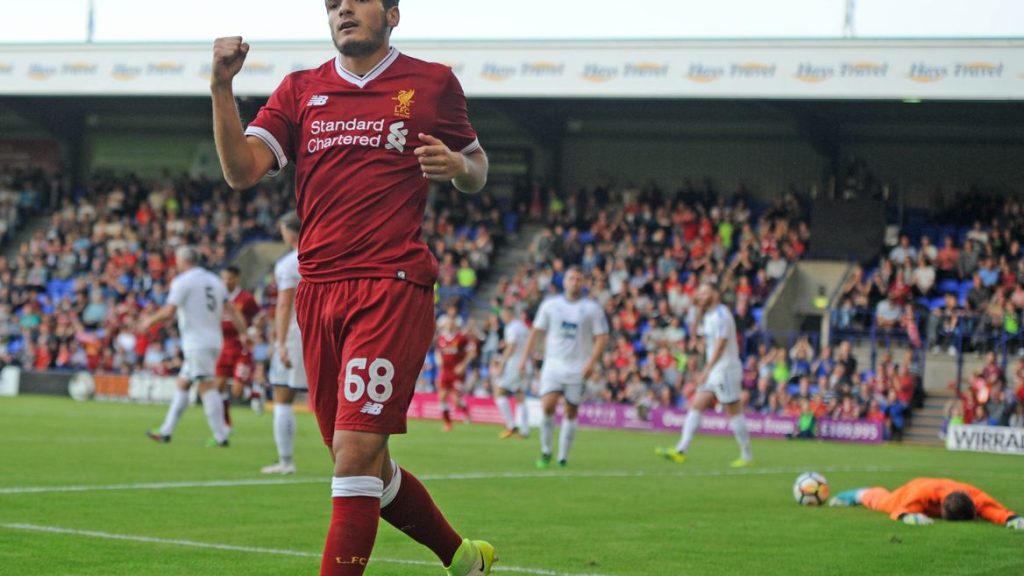 According to reports from Goal, Celtic are leading the race to sign Pedro Chirivella from Liverpool in the summer transfer window.

The Spanish midfielder looked set to join Norwegian club Rosenborg after Liverpool agreed a £2.4m deal last week, including £1.1m in add-ons, but the 21-year-old opted against joining them.

He is now keen to join Brendan Rodgers at Celtic, and the Bhoys are in the driving seat for his signature. Celtic are still free to sign Chirivella, as their transfer window hasn’t closed, and the potential move excites the Spaniard.

The report claims that Championship sides Nottingham Forest and Swansea had also expressed an interest in Chirivella, but the player wants to be reunited with his former boss.

Good move for both parties

Rodgers handed him his professional debut for Liverpool in a Europa League tie at Bordeaux in September 2015, and could be looking to include him in his star studded squad.

Celtic have struggled to sign players this summer, but Rodgers has a strong squad at his disposal. The former Liverpool boss is eager to bolster the squad if there’s a quality player available at the right price, and a move for Chirivella makes sense.

The highly rated youngster would add creativity in the attacking department and would bring in a lot of quality and depth to Celtic’s midfield as well.