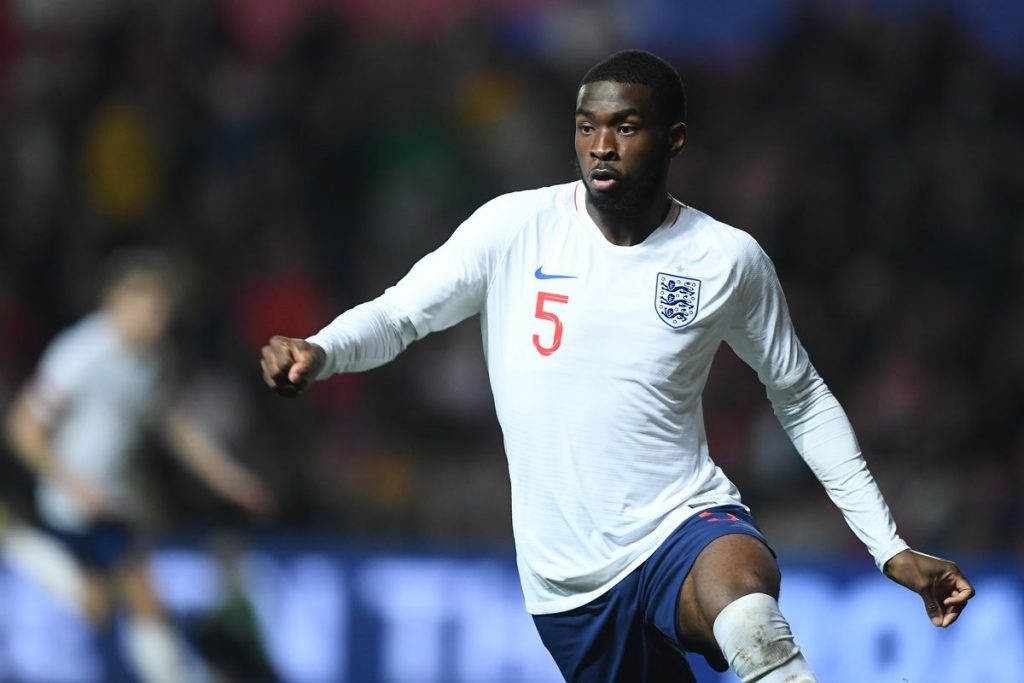 The Daily Mail reported that the Blues are prepared to sell the talented defender this summer, and that they value him at around £10m.

However, latest reports from The Evening Standard suggest that Chelsea boss Frank Lampard is ready to send Tomori on loan.

The Chelsea boss will have David Luiz, Antonio Rudiger, Andreas Christensen and Kurt Zouma to choose from in central defence, which means Tomori would find it hard to get into the first-team picture.

Ideally, Lampard wants him to join any Premier League club on loan, but Celtic must not miss out on this opportunity.

Bolstering the central defence has been an issue for the Bhoys for a while, and Tomori would be a very good signing on a temporary deal.

Celtic have already signed Christopher Jullien this summer, but Neil Lennon surely can add depth to the side by bringing Tomori to Celtic Park.