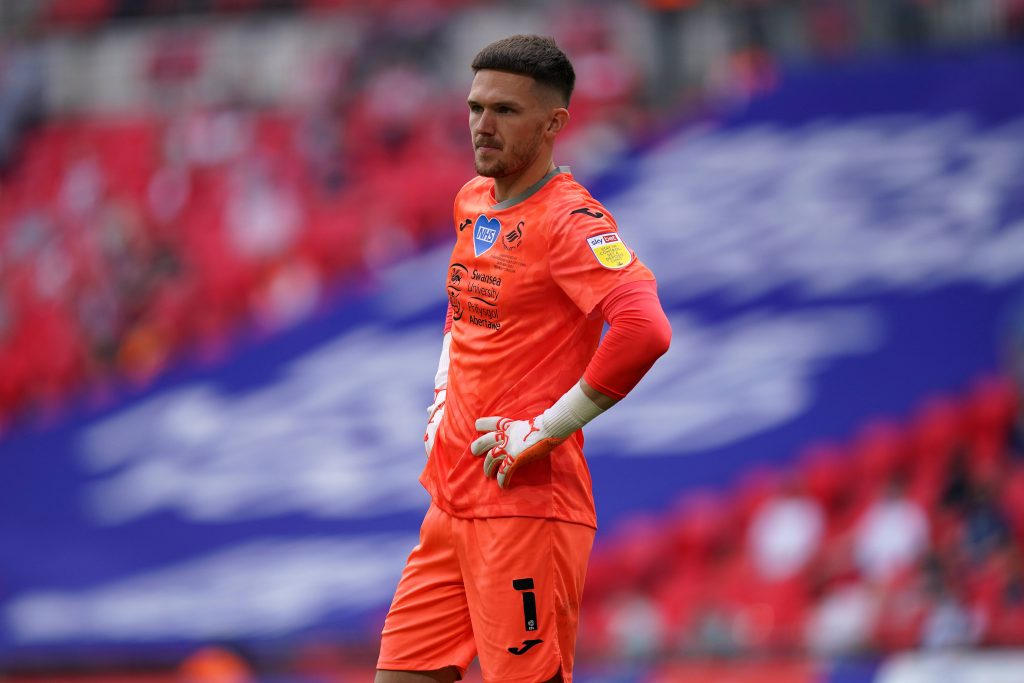 The Hoops need to bring in a quality number one, and Woodman could prove to be a useful addition.

The 24-year-old is behind Martin Dubravka and Karl Darlow in the pecking order and needs to leave to secure regular first-team football.

Although a move to Scotland would be ideal for his career, the Magpies are reluctant to sanction a permanent deal, according to Football Insider.

Newcastle are interested in signing Kristoffer Ajer from Celtic, and a part-exchange deal could be a possibility.

SL View: Ajer would be a superb fit for Newcastle

Ajer has been widely tipped to leave Celtic this summer, and the Hoops may see this as an opportunity to be creative with the deal.

The 23-year-old would be a useful acquisition for the Magpies, and using Woodman as bait could make the transfer more attractive to Celtic.

With opportunities likely to be limited at St James Park, switching to the Scottish Premiership could appeal and help Newcastle secure Ajer’s services.