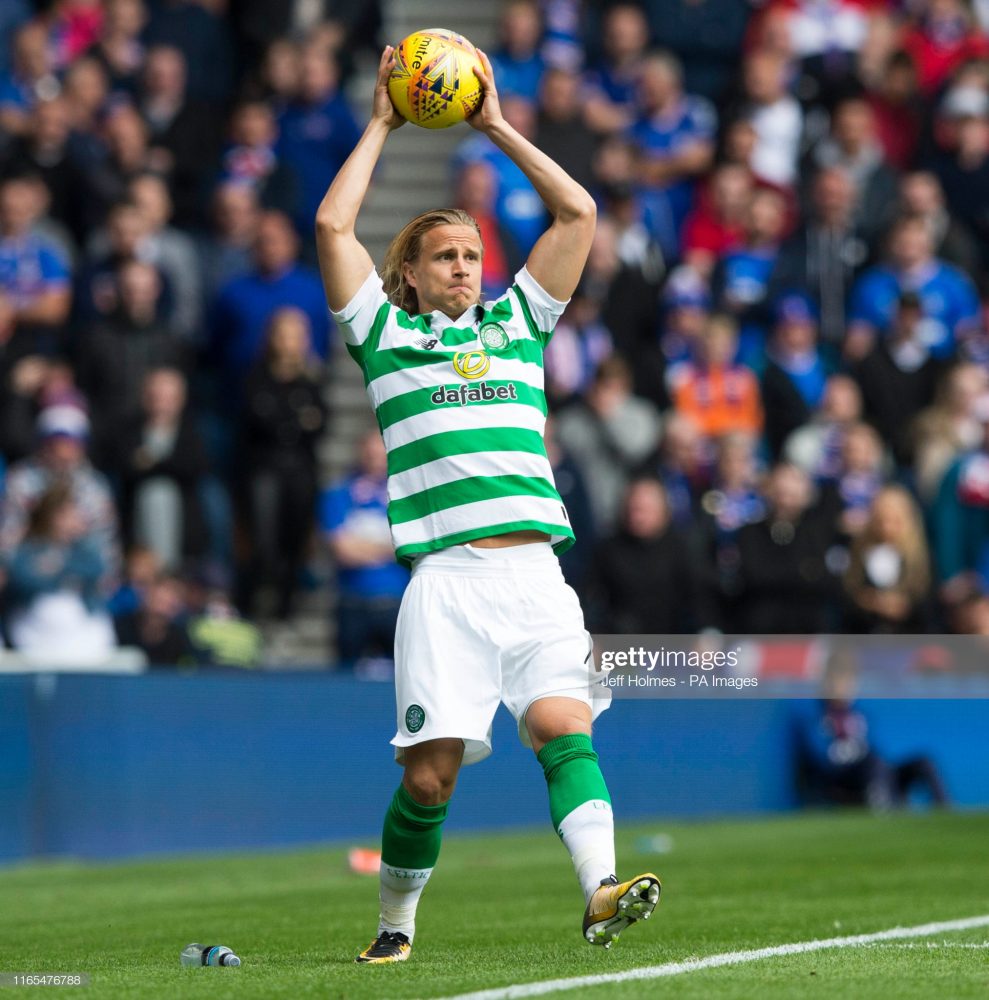 According to Pete O’Rourke of the Football Insider, Celtic have made a decision on Moritz Bauer’s future and don’t plan to trigger his buying option this summer. The 28-year-old joined Celtic on a season-long loan from Stoke City but has struggled for playing time and spent most of his debut campaign on the bench or out of the matchday.

Bauer has made 13 appearances in all competitions this season, racking up less than 900 minutes of playing time. He was behind Hatem Abd Elhamed (14 appearances) in the right-back pecking order before Jeremie Frimpong (22 appearances) became Neil Lennon’s first choice for the rest of the campaign, so it’s hard to see Celtic retaining his services permanently.

It just hasn’t worked out for Bauer at Celtic, so it’s not a surprise that Lennon doesn’t plan to sign him permanently.