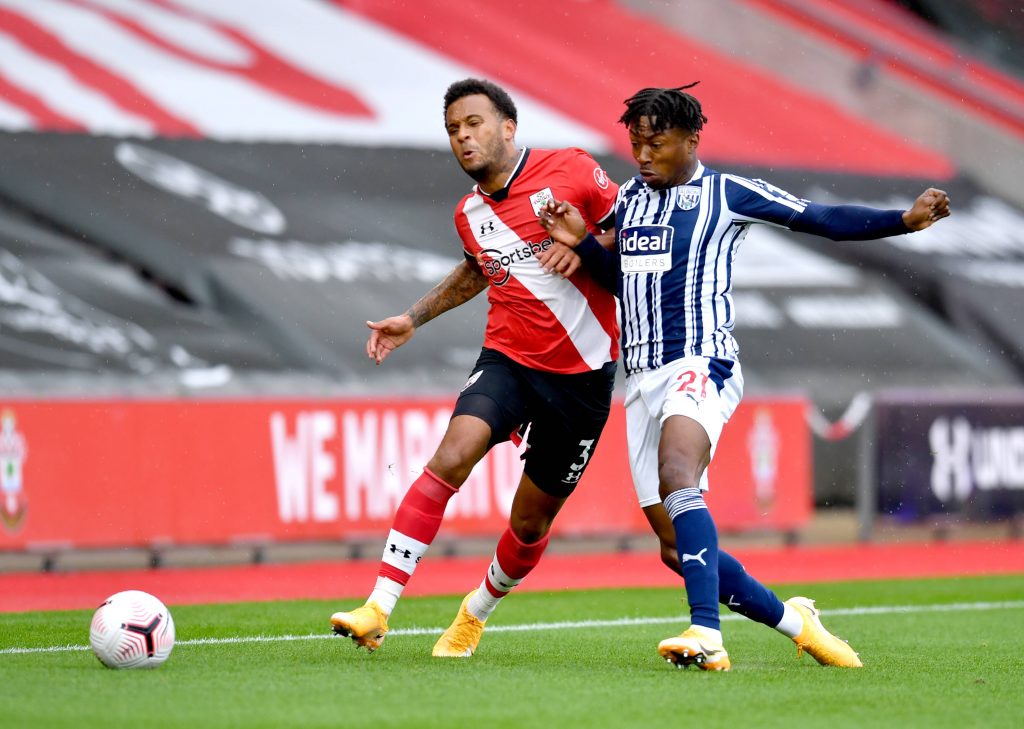 According to Football Insider, the Scottish giants are currently negotiating personal terms with the player.

The 23-year-old is currently a free agent after his contract with the Baggies expired last month.

Edwards can operate on both flanks and could prove to be a quality squad option for Ange Postecoglou next season.

It is no secret that Celtic need to add more depth to their attack, and signing Edwards on a free transfer could prove to be a smart move.

It would allow them to invest their resources in the other areas of the squad.

Edwards made just five appearances in the Premier League last season, and he will be hoping to join a club where he can play more regularly.

A move to Scotland could be ideal for him at this stage of his career.

He is likely to get more exposure in the Scottish Premiership, and Celtic have an impressive track record of helping young players improve.

The Hoops have done well to develop talented young attackers like Moussa Dembele and Odsonne Edouard in recent seasons.

On a free transfer, Edwards will be a no-risk signing for Celtic, and they should look to wrap up his signing soon.