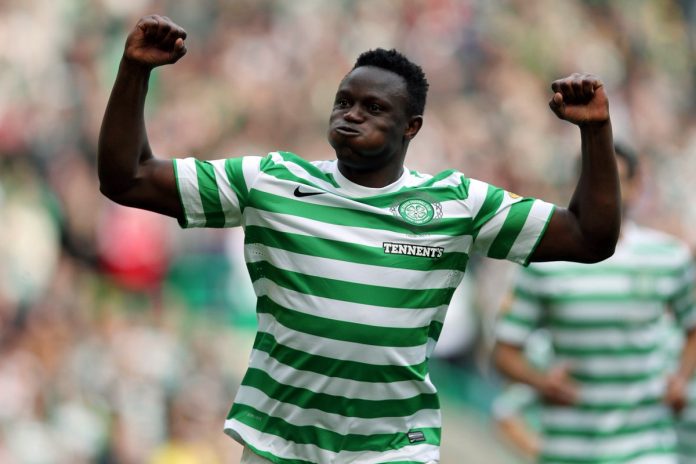 Celtic are looking to sign Victor Wanyama from Tottenham before the window closes.

According to Daily Record, Spurs are open to loaning the player out if a permanent exit cannot be sorted.

The 28-year-old midfielder was expected to join Club Brugge earlier this summer but the deal collapsed in the end.

Celtic could certainly use a quality defensive midfielder like him and he could be a sensational signing for them.

Wanyama knows the club well from his time in Scotland and he should be able to settle in with ease. He can make an immediate impact for Neil Lennon’s side.

It would be the kind of signing that could define their season. Celtic could genuinely damage Rangers’ title hopes with a signing like that.

Celtic needed three additions in the attack, midfield and defence. They have already signed the talented Elyounoussi and are closing in on Greg Taylor.

Wanyama would complete an impressive window for them.

Neil Lennon has worked with Wanyama before and he might be able to convince the Spurs ace to return to Parkhead.

The player might have to take a wage-cut in order for the move to happen though.

Be great if it happens. But you can’t rely on anything you read in Record Sport as we all know 😂😂😂😂😂😂

If fit it’s a great signing, but injuries have seriously slowed him down, I’m hoping a run of games and consistency will help to get him back in form.

He’s the missing link in this team. His presence would give all the attacking players the freedom to go forward.

i beg this is true