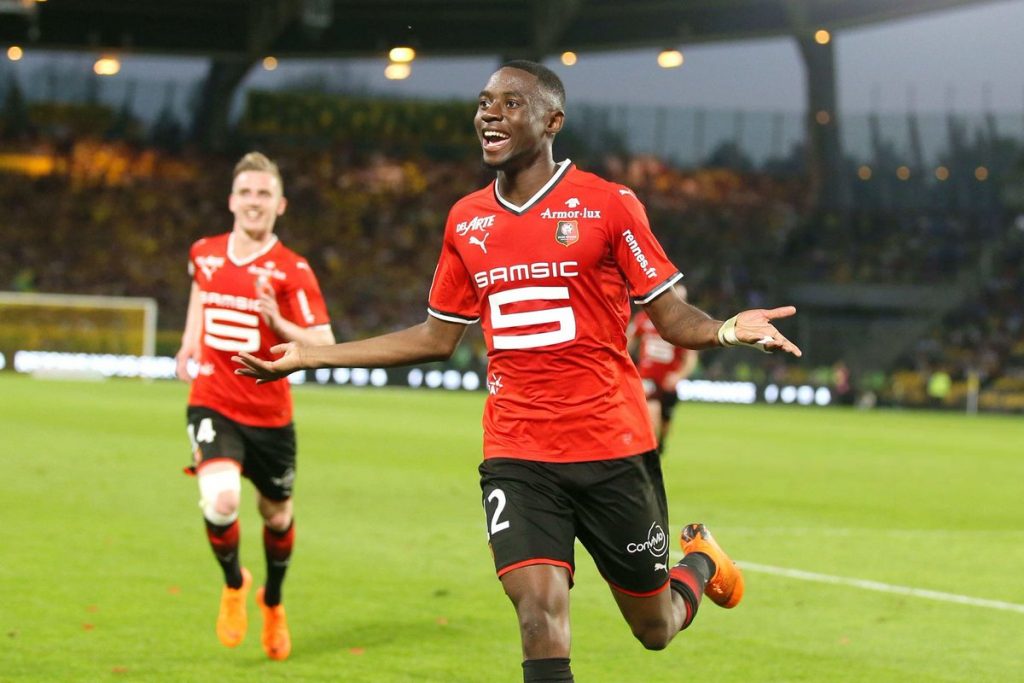 According to a report from France Football (covered by GFFN), the Scottish giants have not given up on their pursuit of the 23-year-old.

It will be interesting to see if Neil Lennon can pull off the signing before the window closes.

Celtic could do with some depth in their midfield and the Rennes midfielder would be a solid addition.

The Scottish champions tried to sign the player earlier this summer but the move didn’t materialise. It will be interesting to see what happens this time.

Celtic will have to improve their squad before the start of the season if they want to fight for trophies on all fronts. They have tried to sign the likes of Turnbull and Sawyers so far but neither deal has worked out so far.

It is evident that Lennon wants a midfielder this summer.

The Celtic hierarchy must look to back the manager in the transfer market. The Hoops have lost some of their key players this summer and the squad is not as good as it was last year.

With the likes of Rangers closing in, Celtic must look to land their key targets now.