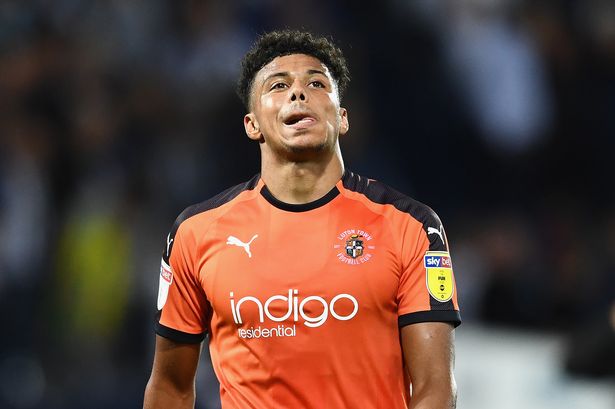 According to reports from the Daily Record, Leicester City are leading the race to sign Luton Town full back James Justin in the summer transfer window.

The 21-year-old has been targeted by Celtic for a while. He was seen as a long term replacement for Mikael Lustig at Parkhead.

However, it seems former Celtic manager Brendan Rodgers is making a quick move to sign the talented youngster who is valued in excess of £7m.

The report claims that a host of clubs including Stoke City, Fulham, Southampton and Crystal Palace have been linked with a move for the exciting right back, but Leicester have now jumped to the head of the queue.

Luton Town are preparing for life back in the Championship after winning promotion.

The England Under-20 international played a key role for the Hatters last season. While Luton may be keen to hold on him, they are likely to cash in on a player with a year left on his Kenilworth Road deal.