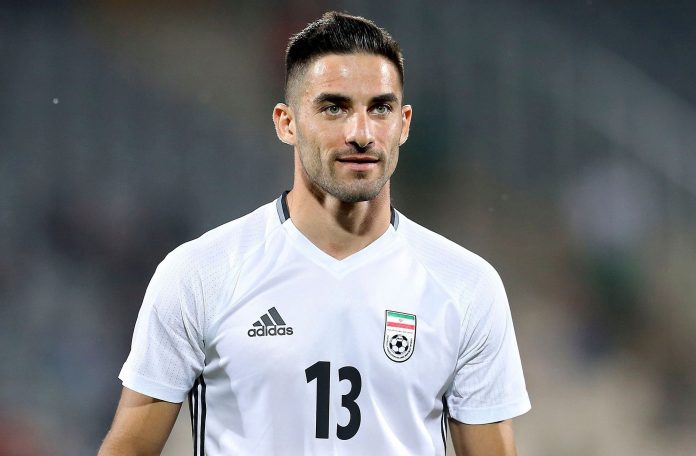 Celtic have been linked with a move for the Iranian left back Milad Mohammadi.

According to an exclusive from Pete O’Rourke, the Scottish outfit are looking to snap up the international defender on a free transfer.

Mohammadi’s deal with Akhmat Grozy expires at the end of this month. He should prove to be a quality signing on a free transfer.

Celtic left-back Kieran Tierney has been linked with a move away from the club and they need to bring in quality replacements first.

Although Mohammadi is not the best left back on the market right now, he could be a solid squad player for Neil Lennon. Furthermore, the fact that he is available on a free makes the deal a no brainer.

Signing him would allow Celtic to invest their funds in the other areas of the squad.

Mohammadi is good enough to make a difference for Celtic in the Scottish League. However, he might not be ideal if Celtic have European ambitions for next season.

It will be interesting to see what happens in the coming weeks. As a squad player, the move makes a lot of sense and Celtic should look to make the most of this opportunity.

Nothing is ever simple with Celtic.

Free.That sounds about right for Celtic?

We are trying to get a left back cus we’ve only got two and one used to be a striker and the is Tierney. We are getting a back up to Tierney not replacing him