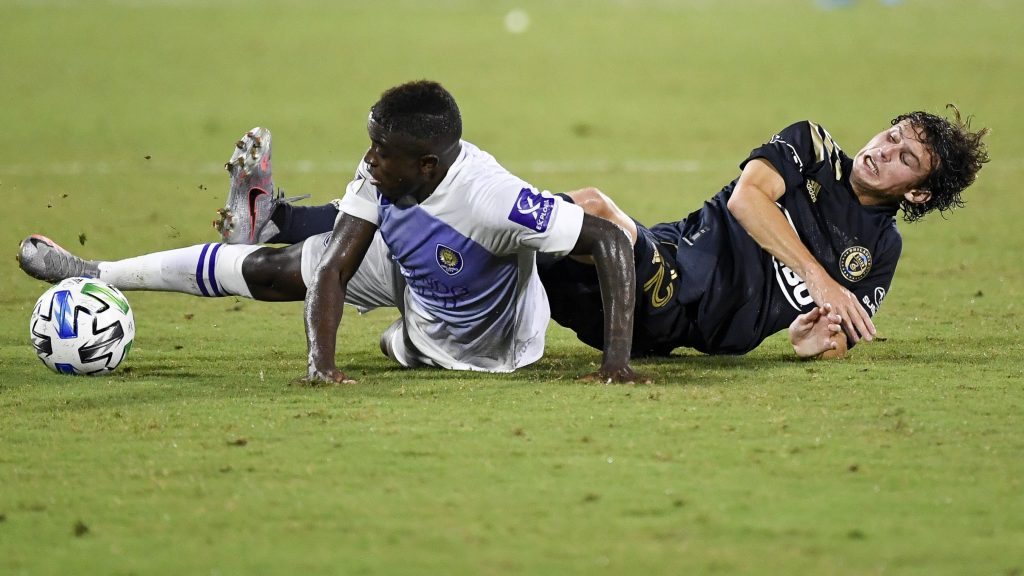 Celtic are thought to be keen on the Philadelphia Union midfielder Brenden Aaronson.

According to reports (via Daily Record), the Hoops have now joined the race along with a few Bundesliga clubs to sign the attacking midfielder.

Aaronson is highly rated in the MLS and he has been likened with the Leverkusen star Kai Havertz because of his playing style.

It will be interesting to see if the Hoops can agree on a deal with the MLS outfit for the midfielder this summer. They could use some extra creativity in the midfield.

Aaronson is clearly talented but he might need some time to show his true worth. He will need to adapt to the Scottish league first. The intensity and the physicality is much more compared to the MLS.

If Celtic do sign him, he will be treated as a future prospect. If he manages to make an impact next season, that will be a bonus for them.

Hoffenheim, SC Freiburg, Eintracht Frankfurt and Borussia Monchengladbach are the other clubs in the race to sign Aaronson this summer. It will be interesting to see where the player ends up eventually.

The 19-year-old attacking midfielder can play in the wide areas as well and his versatility could prove to be very useful for Celtic.