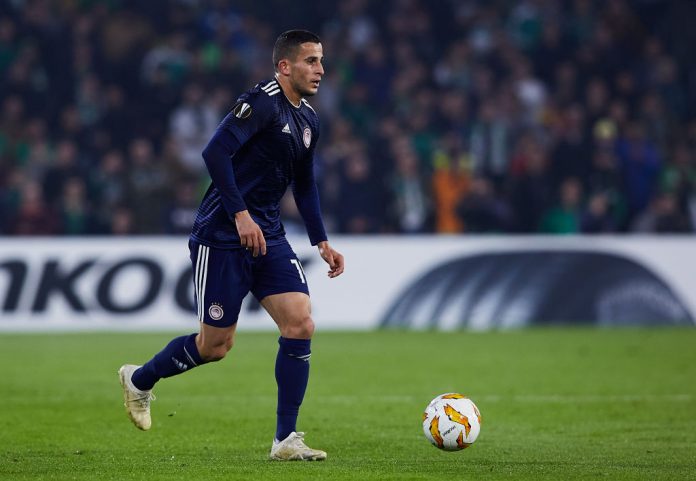 Celtic are interested in signing the Norwegian defender Omar Elabdellaoui this month.

According to Daily Record, Olympiacos are prepared to sell their key star for a fee of around £8million.

It will be interesting to see if Rodgers manages to convince the club to pay up for the 27-year-old.

Elabdellaoui can play as the right back as well as a right sided winger. His versatility will be a major plus for Rodgers and Celtic.

Rodgers has revealed that he is not looking to bring in squad players and therefore Celtic will have to pay up for his targets. The likes of Elabdellaoui are capable of coming straight into the side.

Celtic are in the title race right now and a couple of wise additions could really help them pull clear of Rangers and Kilmarnock.

It will be interesting to see if Celtic manage to agree on a deal with the Greek outfit.

Olympiacos are unlikely to lower their valuation at this stage of the season and therefore Celtic must decide whether to give in or move on from the player.