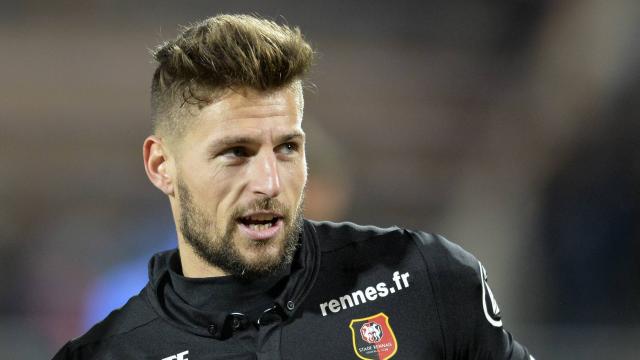 Costil had a contractual agreement with Fiorentina but the deal collapsed in the final hours of the transfer window. The Serie A giants offered less than €5m, which was deemed too low by Stade Rennais.

He has a contract with the French club that will expire at the end of this year. Costil will be a free agent and thereafter can join any club he prefers.

According to reports from L’Equipe, Fiorentina are still interested in signing the goalkeeper, and ideally would love to have him for free. However, there are other interested parties too.

Celtic are showing a strong interest in signing him, and their scouts have watched him frequently this season. Needless to say, they are quite impressed with him, and the Glasgow club would make an offer in the coming weeks to secure his signature.

The move would be an attractive proposition for Costil as he would get to play regular Champions League football.

Craig Gordon has been Celtic’s first choice keeper, but he is likely to become the second choice if Costil arrives. Also, there is a possibility that Celtic would allow Gordon join Chelsea (two bids were rejected for him in the January transfer window) next summer, provided there’s an offer for him.