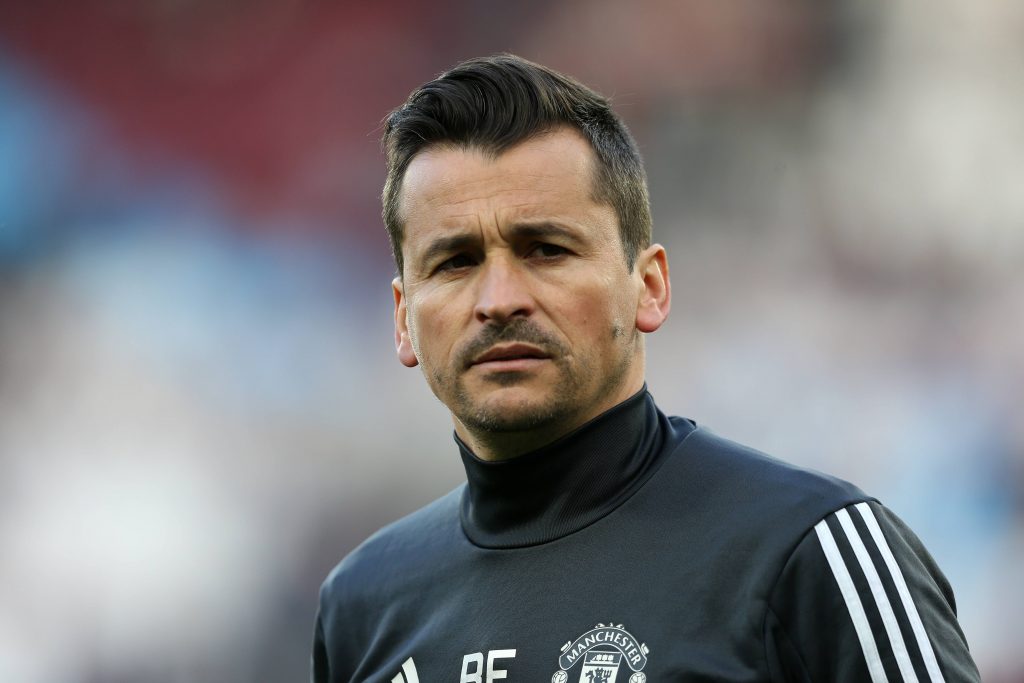 Celtic are reportedly closing in on the appointment of Ange Postecoglou as their new manager.

However, Daily Record have claimed that the club also held talks with Rui Faria’s representatives regarding the managerial vacancy.

He has worked with Mourinho at several top clubs for around two decades but took on the challenge of being a manager after the Portuguese was sacked by Manchester United.

Faria is inexperienced as a manager, and he would represent a major gamble if Celtic decided to bring him in this summer.

Postecoglou is a much safer bet after proving himself at both club and international level during his career.

The report from Daily Record adds that Celtic are optimistic about finalising the Australian’s appointment this summer.

Ideally, they should get the deal done before the European Championships so he can start planning for pre-season and transfers.

The Celtic job will be a massive challenge for whoever comes in, with the team in need of a major rebuild.

The fans will be demanding a successful season next year after an abysmal campaign by their standards.

Read: Celtic looking to sort out a six-figure compensation for Ange Postecoglou.