Scottish Champions To Play In Champions League Despite Losing Qualifier 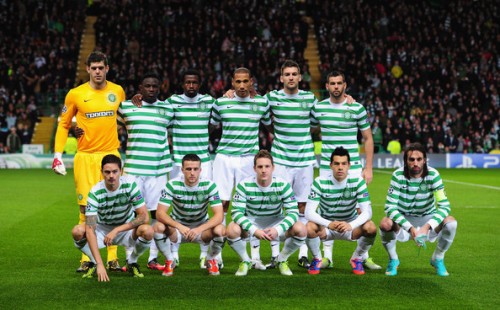 In an extraordinary story that broke today on the official UEFA website, Scottish Champions Celtic will play Champions League football next season after Legia Warsaw were expelled for fielding a suspended player.

The Polish Champions beat Celtic 6-1 on aggregate over two legs, but brought on Bartosz Bereszynski, who was suspended, as a substitute in the second leg at Parkhead. Celtic were beaten 2-0 in that game but have been awarded the win by a 3-0 scoreline. The first leg saw Legia run out 4-1 winners, but the Scots go through on the away goals rule. 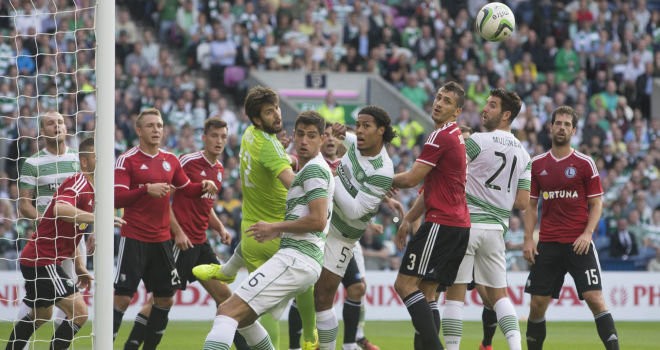 “Legia have been sanctioned for fielding an ineligible player (article 18 of the Uefa Champions League regulations and article 21 of the disciplinary regulations). The match has been declared as forfeit meaning Legia Warsaw have lost the match 3-0,” a Uefa statement said. “As a consequence, Celtic have qualified for the Uefa Champions League play-offs on away goals (agg: 4-4) and Legia will compete in the Uefa Europa League play-offs.”

Bereszynski was sent off in Legia’s final Europa League game last season and was given a three-match ban for the same. He has now been awarded a further one-game ban for his troubles.

The Poles have been given five days to register an appeal with UEFA. According to them, Bereszynski should have been registered for the previous round’s play-off tie against St. Patrick’s Athletic, even though he didn’t play.

Celtic have been drawn against Slovenian NK Maribor in the final qualifying round.