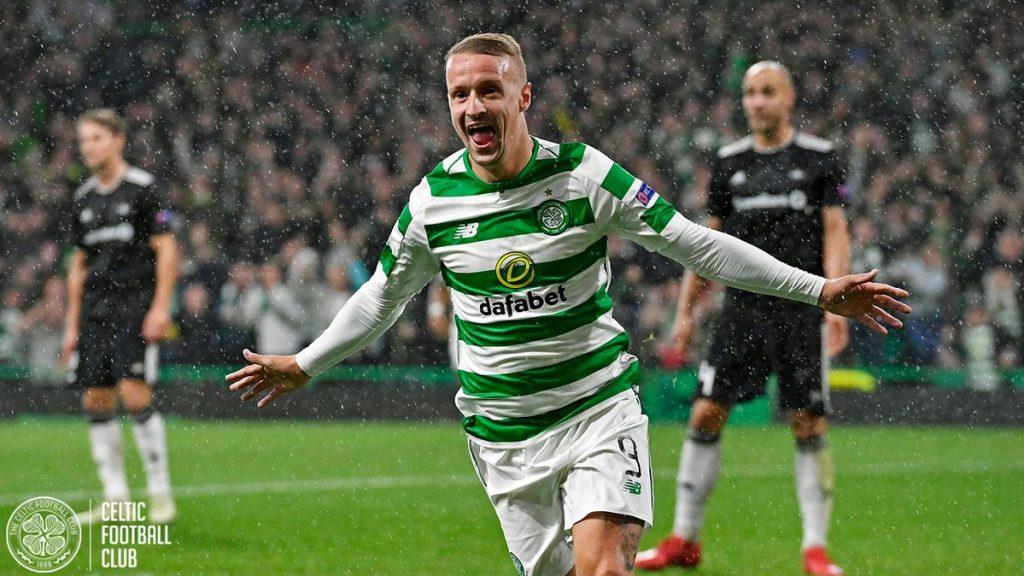 Leigh Griffiths scored in the 88th minute to break the deadlock for the home side.

The Scottish champions started slowly and it seemed like the two teams would cancel each other out in the end.

The hosts struggled to create too many chances and Rosenborg will be disappointed to have lost the game in the end.

Brendan Rodgers will be relieved with the late goal from Griffiths. The Hoops are already under pressure because of their mixed start to the season and dropping points against Rosenborg would have been disastrous.

The fans already seem unhappy with the team’s performance and style of play.

It will be interesting to see whether Rodgers can get Celtic firing again. Losing the likes of Armstrong and Dembele has weakened the side and the Scottish giants should look to strengthen their side in January if they want to end the season on a high.

Here is how the Celtic fans reacted to last night’s display.

Preparing for the abuse ……celtic are boring as fuck to watch

We need 2 players in January, a creative midfielder and a striker , goals are getting hard to come by , good result tonight

Fucking hard work watching this lot atm.. griff should be starting every game.. ntcham looks like he can’t be arsed since the moose left.. give mulumbu a chance in there.. love big rogic but wee McGregor should be in there