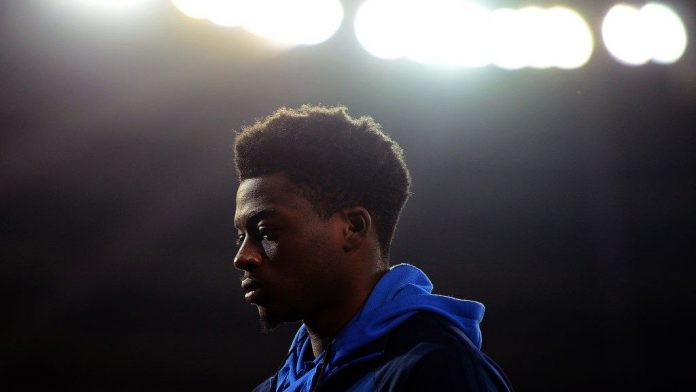 Celtic are expected to sign the Wolves defender Dominic Iorfa this month.

According to Scotsman, the full back is out of contract in the summer and Celtic are close to sealing a pre-contract agreement for him.

Rodgers wants to bring in a full back and the 23-year-old Wolves defender should prove to be a solid buy on a free transfer.

The likes of Fonseca and Elabdellaoui have been linked with Celtic as well but Iorfa on a free transfer makes a lot of sense. It would allow Rodgers to invest in other areas of the squad as well.

Iorfa is no longer a first-team option for Nuno and it is better for him to move on. The Scottish league is a step-down but it will suit his qualities and Celtic are a big club.

Celtic fans have taken to Twitter to share their thoughts on the player and his potential move to Parkhead at the end of this season.

I don’t want ”someone who can play right back” I want a right back,

A gaffe prone development project on a free transfer? Welcome to Celtic Dominic! ?

I’m actually ok with this

Have you actually seen him play? If you have, then I am shocked that you have answered your question in the affirmative. Give me Ralston everyday of the week.

Can he play right back? Yes he can. Is he shite? Yes he is.

Was good a couple years ago but has not much game time and had a terrible loan spell at Ipswich.