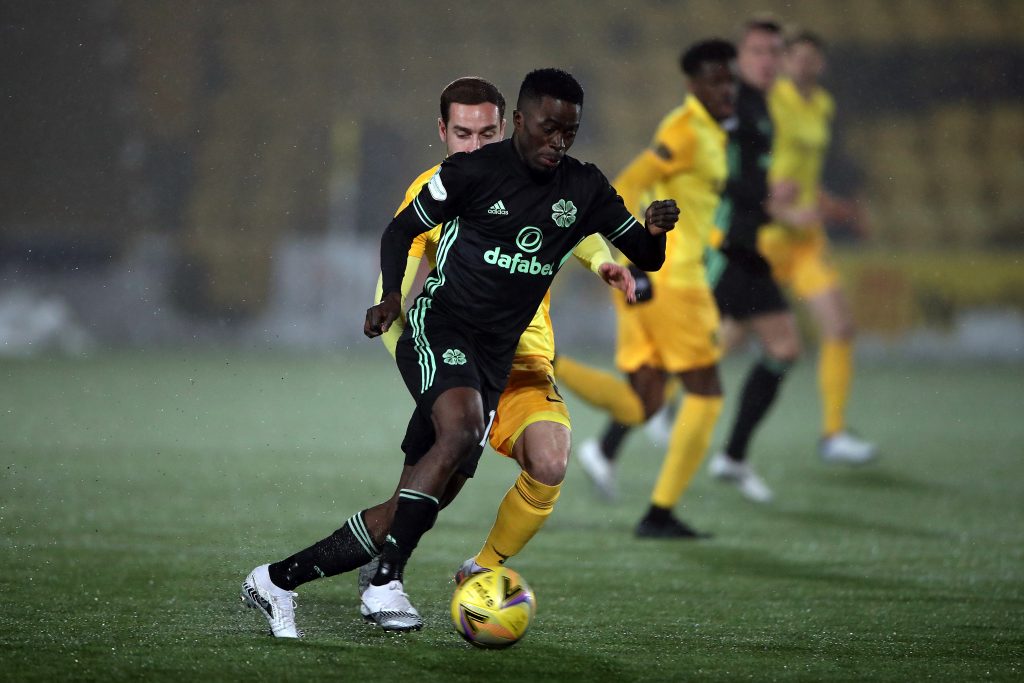 Celtic picked up a much-needed win over Hamilton Academical in the Scottish Premiership last night.

The Champions were going through a rough patch and in desperate need of a good result.

The victory will give them a much-needed confidence boost and they will be eager to build on this as they try to close the gap on Rangers.

Leigh Griffiths scored the opening goal of the game in the 12th minute and Odsonne Edouard wrapped up the scoring just after the break for the Hoops.

Celtic fans were reasonably pleased with the performance of the players last night. Ismaila Soro was outstanding for the home side and his performance attracted plenty of praise on social media after the game.

The defensive midfielder controlled the game for Celtic and he helped them break up the play and drive the team forward.

Soro was undoubtedly the best player on the pitch and manager Neil Lennon will be hoping for more of the same from the midfielder in the coming weeks.

The 22-year-old was brought in as the long term alternative to Scott Brown and he showed glimpses of his true quality last night.

Some Celtic fans have taken to Twitter to share their thoughts on the midfielder’s dominating display and here is what they had to say.

He showed what a player he was in the pre–season game against Hibs. Stood out a mile.

Superb at his job 👏 and a silver lining, along with @10DavidTurnbull this season with little to cheers about…cheers bhoys 🙌🍀