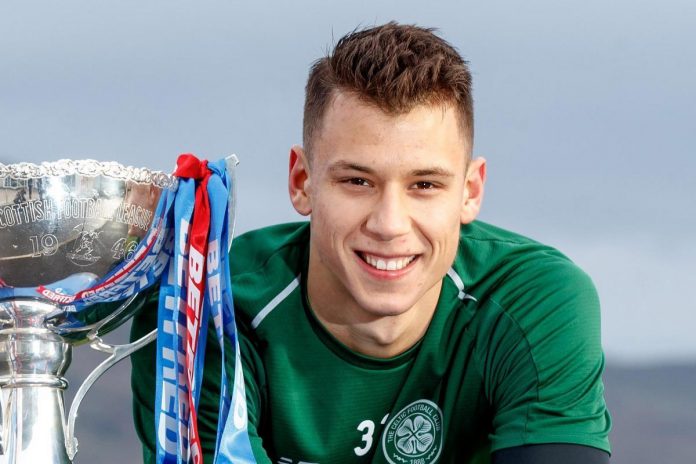 Celtic picked up a narrow 1-0 win over Rosenborg in the Europa League last night.

A first half goal from Scott Sinclair ensured a vital away win for Brendan Rodgers’ side.

The Celtic boss will be delighted with his side’s performance in Trondheim. The win leaves Celtic needing a draw against RB Salzburg to qualify for the knockout rounds of the competition.

The likes of Rogic and Forrest were excellent for the visitors and the fans will be delighted with the individual as well as the collective performances.

One player who particularly impressed the Celtic fans was Filip Benkovic. The young defender was imperious at the back and he was instrumental in the win.

The on-loan Leicester City player has been exceptional for Celtic ever since he joined them and his quality was evident against Rosenborg.

Here are some of the best reactions to Filip Benkovic’s performance in the Europa League last night.

Benkovic is a rolls Royce of a defender

Benkovic should be there, every game he’s played, we’ve won.

Boyata and benkovic had the cigars out tonight.. strolled it

Should’ve been 3/4-0 but Benkovic and boyata?? #cruisecontrol

Benkovic is an absolute Rolls Royce of a defender. Boyata much better alongside him too. #ROSCEL #celtic.

Be gutted when big Benkovic leaves absolutely strolls through games

Break the bank for Filip Benkovic what a player