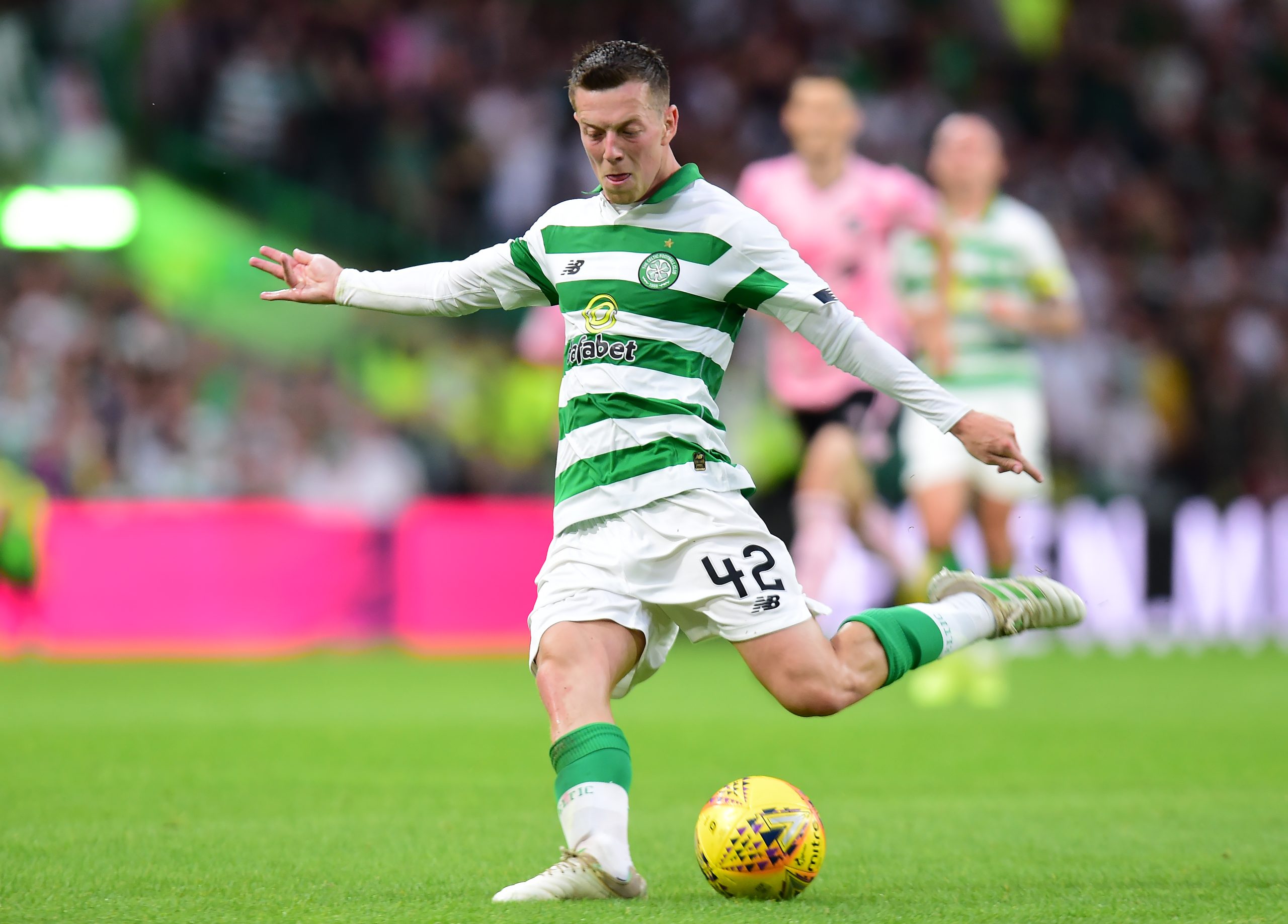 Celtic picked up a thrilling 3-2 win over Livingston in the Scottish Premiership earlier and Callum McGregor put in a fantastic display for the home side.

The 27-year-old midfielder scored a stunning goal and he helped Celtic dominate the game as well. He also played a part in Ryan Christie’s goal.

Arguably the best player on the pitch, McGregor will be hoping to build on this performance in the coming weeks.

Celtic are now level on points with Rangers at the top of the table and they will be looking to pull clear of their bitter rivals in the coming weeks.

The Hoops are aiming for their tenth title in a row and they will have to improve at the back if they want to win the title this year.

Celtic have been bailed out by their attack a few times already and they Lennon needs to fix his team’s defensive issues.

The Hoops have looked vulnerable at the back and they will have to tighten up. It will be interesting to see if Celtic decide to invest in their defence before the window closes.

They have already signed Shane Duffy and he has been quite impressive so far. However, the likes of Ajer and Jullien have not been at their best.

Here is how the fans reacted to McGregor’s display today.

Let Callum McGregor get forward and Celtic are a different animal. Best player in the league.

A GREAT WIN!
The Bhoys move to top of the league after Ajeti’s second-half strike ensures all three points at Paradise.
Congratulations to Callum McGregor: Man of the match 50th #CelticFC💚 goal!
Hail Hail!🍀🍀 #CELLIV pic.twitter.com/KAp8Hu9juy

I’ve said it a million times but Callum McGregor is the best footballer the Scotland nation side has. Must be an absolute cunt to play against

Callum McGregor has it all man, what a pler

Callum McGregor is our best pler. A cultured pler

Callum McGregor has been outstanding today.