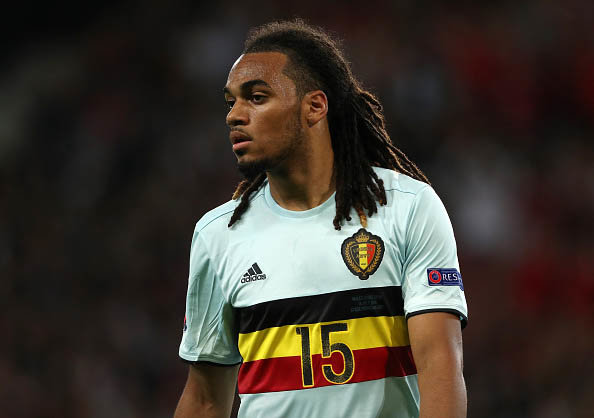 According to reports from Gianlucadimarzio.com, Torino are looking to sign Belgium defender Jason Denayer in the summer transfer window.

The Italian club, who finished ninth in the Serie A last season, have already contacted City regarding a loan move for the 23-year-old defender.

Denayer has attracted strong interest from Scottish Champions Celtic with The Scottish Sun claiming earlier this month that the Bhoys are keen to sign him from Manchester City in the summer.

Celtic were monitoring the situation of the player, who previously played for the Bhoys on loan during the 2014-15 season, and were considering making a move for him.

According to reports from the Daily Star, the Belgium international is keen to join Istanbul club Galatasaray who are prepared to pay £3 million, but City are seeking a fee in the region of £7 million.

Gala could again try for him before the transfer window closes, and they are even prepared to pay Denayer’s £25k-a-week wages.

The report claims that Championship outfit Leeds United were also interested in signing him on loan, but the player has rejected their advances as he doesn’t want any temporary move this summer.

With the future of Dedryck Boyata currently hanging in the balance, Celtic may have to move quickly if they at all retain any interest in him.

Moreover, the player has already rejected a loan approach from the Bhoys, according to the Daily Star, and Celtic will have to stump up a fee close to City’s asking price to sign him permanently.