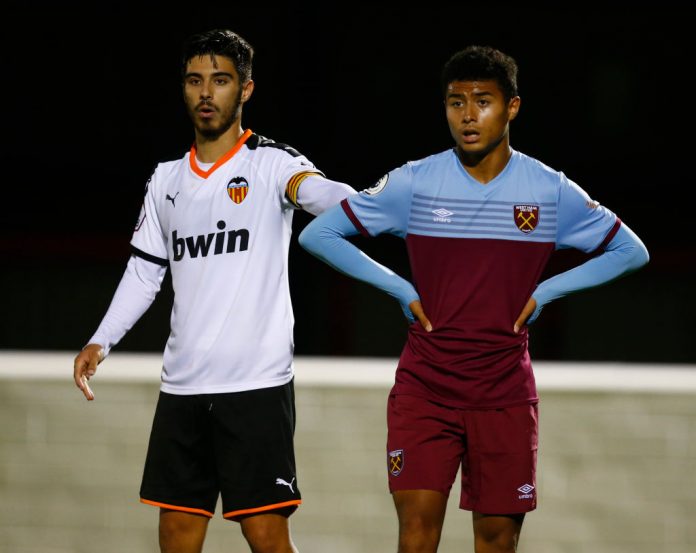 West Ham starlet Veron Parkes has turned down the chance to sign a professional contract with the club and Celtic are looking to snap him up this summer.

As per Football Insider, Monaco, NY Red Bulls and other clubs are keeping tabs on the player as well.

Parkes will be available for a very reasonable compensation this summer and it will be interesting to see if Celtic can secure his services.

The 18-year-old forward is highly rated at the Premier League club and they will not want to lose him just yet.

However, the player wants first-team football and West Ham might not be able to fulfill his demands.

On the other hand, Celtic could provide him with some first-team opportunities in Scotland. The Scottish giants can include him in their cup games and allow him some minutes in the league as well.

The pressure to perform is much higher in the Premier League and throwing in an inexperienced 18-year-old might not be such a good idea.

It remains to be seen where the player ends up this summer.

Celtic and Monaco have a great track record of developing young players and promoting them to the first team. Therefore, it is safe to assume that Parkes will be tempted if those clubs come calling.