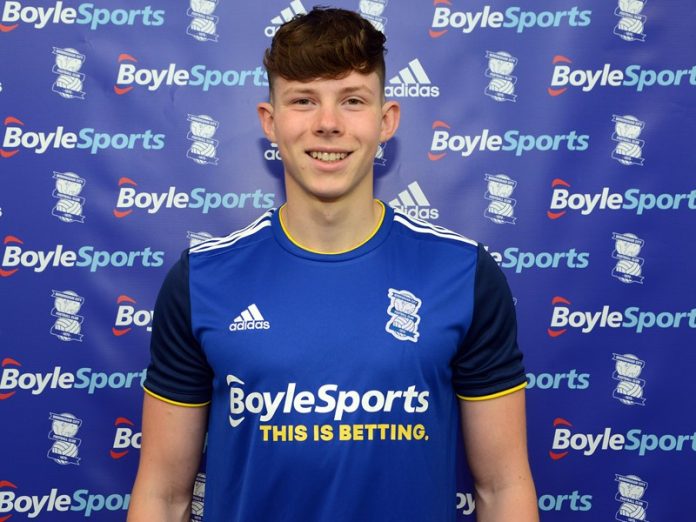 According to Birmingham Mail, the Scottish giants want to sign him before the summer window closes tomorrow.

The defender is a target for Premier League champions Manchester City as well.

It will be interesting to see where he ends up eventually. Roberts is a mercurial talent and the interest in him is hardly surprising.

The young centre back has the potential to play for a top club but he needs to think very carefully before making a move.

At this stage of his career, Roberts needs to play regular first-team football. He cannot afford to sit on the bench at a top club as it would hamper his development.

18-year-old is highly rated at Birmingham and he should look to stick with the Blues for another year or so. If he manages to keep up his form, he will have several opportunities to join big clubs in future.

Roberts must look to concentrate on his football and development right now.

As for Celtic, they might struggle to lure him if City are genuinely interested in the player. Having said that, Roberts would be a solid long term investment for the Scottish outfit.