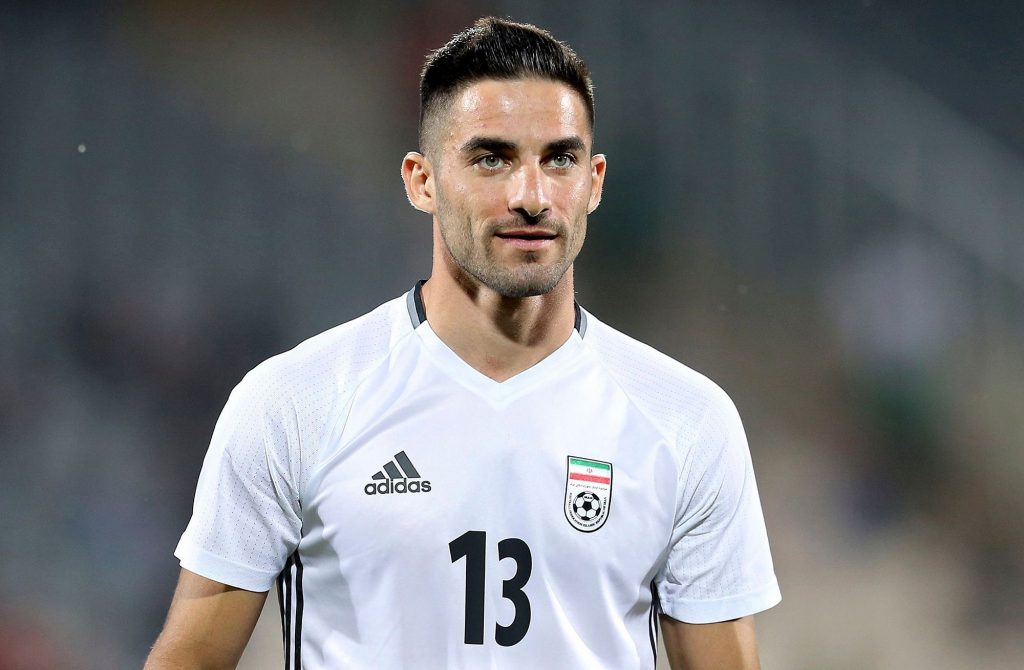 Celtic are interested in signing Milad Mohammadi from Russian side Akhmat Grozny.

The 25-year-old can play as a full back as well as a winger and he could prove to be a useful option for Brendan Rodgers’ side.

The Scottish champions could use a wide option after the injury to Daniel Arzani. The on-loan Manchester City player has been ruled out for the season with a knee injury.

Mohammadi is out of contract at the end of this season and he could be available for cheap in January. Akhmat might not want to lose him on a free transfer in the summer.

The 25-year-old averages 2.6 tackles and 1.9 interceptions per game and his defensive contribution will prove to be priceless if he is used as a defensive winger.

It will be interesting to see if the Scottish champions submit an offer the player when the transfer window reopens.

Rodgers must look to add to his squad in January. Celtic are yet to bring in a replacement for Dembele and they still have the cash from his sale.

It seems that an exciting window could be on the cards for the Celtic faithful.