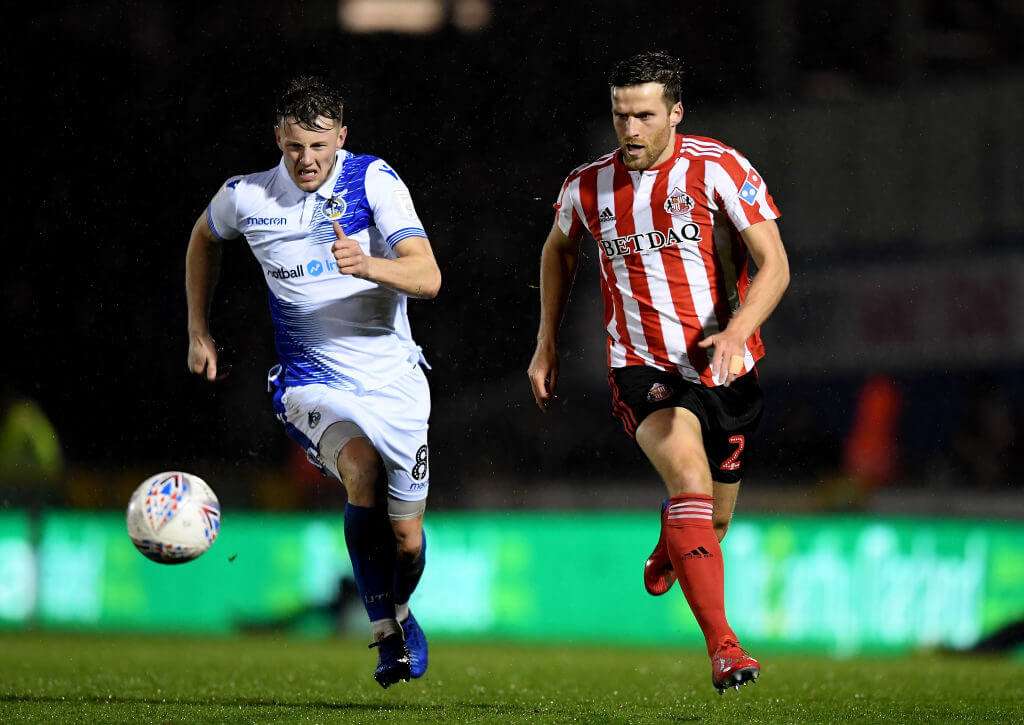 Celtic are reportedly keen on re-signing Adam Matthews this summer.

The defender is out of contract and he is available on a free transfer.

As per the print edition of Scottish Mail (via HITC), the Hoops want to add depth to their defence and they have identified the former player as a target.

Matthews knows the club well and he could prove to be a decent addition to Neil Lennon’s side.

Celtic need depth in the right back position and the former Sunderland man could do a job for them.

It will be interesting to see if they make a move for the defender in the coming weeks. On a free transfer, it could be a gamble worth taking.

The 27-year-old has had a number of injury problems for the Black Cats and Celtic will be hoping he can stay fit if the transfer goes through.

Although it would be an underwhelming addition, it would allow Celtic to invest their funds in the other important areas of the squad.

The Hoops must look to improve their midfield and attack first.

Some of the Celtic fans have already taken to Twitter to share their thoughts on his potential signing.

Out of the all the former players been linked, this is the only one I’d take

Perfect signing in the eyes of Peter Lawell – he’ll be free!

We sign Mathews then he will be the proper right back ??

Is Lennon just trying to re-sign all of his pals from before. This is getting pathetic!

Why not? Good cover for both full-back positions. As we sign a proper right-back.