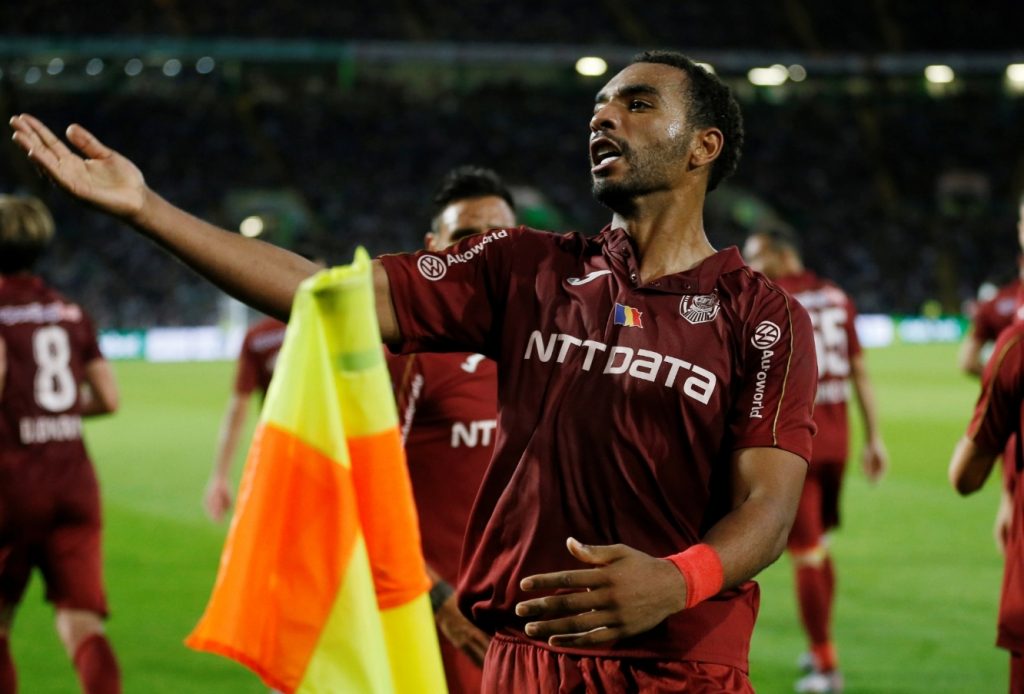 Celtic are looking to sign the Cluj striker Bilel Omrani this summer.

Apparently, the Scottish champions have submitted a £3m bid for the 26-year-old striker.

Omrani impressed against Celtic earlier this season and it seems that his performance caught Neil Lennon’s eye.

The Scottish giants are looking to complete the signing before the end of the week.

It will be interesting to see if they manage to sign the Frenchman.

Omrani can play as a wide forward as well and his versatility will be a bonus for Celtic.

Neil Lennon could use another forward and Omrani could prove to be a good addition. For the reported price, he might prove to be a bargain eventually.

Celtic have the money to pull this off, especially after Tierney’s sale. However, they will have to move quickly.

The window closes on the 2nd of September and Celtic cannot afford to lowball and negotiate if they really want the striker.

It will be interesting to see how Omrani performs in Scotland if the deal goes through. He has shown his quality in Europe and he should be able to make a significant impact in the Scottish league as well.