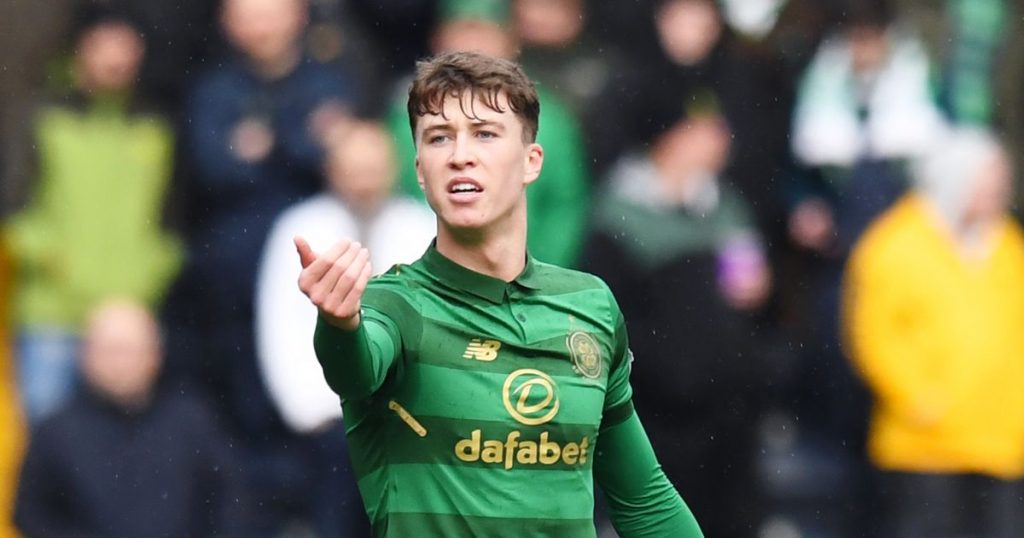 The 22-year-old defender put in a good performance as Scotland earned a 1-0 victory over Hungary.

Hendry said that he was “proud and honoured” to represent the country, adding it was a special moment for his family.

Proud and honoured to represent my country tonight, special moment for my family and I !! Great result and travelling fans were brilliant! Hopefully first of many ??????? ???????

Hendry joined Celtic during the January transfer window after he impressed for Dundee earlier this campaign.

He has made five league appearances for Brendan Rodgers’ side, and is still finding his feet at his new club.

The youngster is a highly talented defender and has impressed in whatever little opportunities he has got.

He has got tremendous potential, and could play an important role for the Parkhead club and Scotland in the years to come.

This is a huge moment in his career, and he must have taken loads of confidence from it. Now he should focus on getting into the senior team on a regular basis.

Celtic will play Ross County at the weekend in the Scottish Premiership clash at Celtic Park.

You done well big man, living the dream at the moment

Great to see two young centre halfs. Been problem area for years. Grab a spot and hold on to it.

Well played Jack – you and McKenna looked as if you’d been together for a few seasons, not just playing together for the first time. Here’s to more caps – from a Scotland and Gers fan?

You did us all proud Jack, well done.