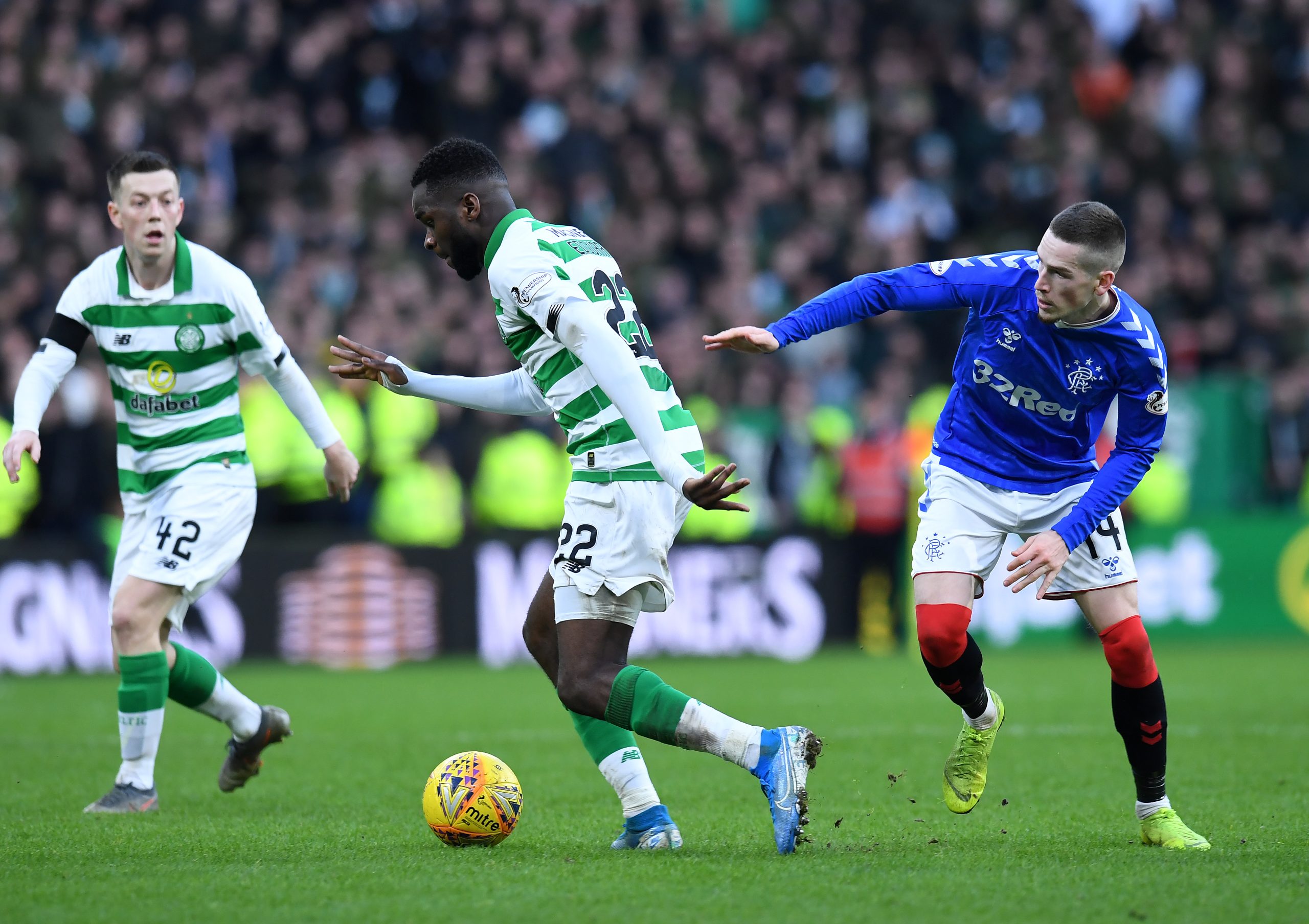 Celtic have failed to reach an agreement regarding a contract extension with Odsonne Edouard and the Scottish club are now looking the lower their demands for the Frenchman.

The 22-year-old has been linked with a move away from Glasgow and Celtic are now open to selling the player for a fee of around €25-30 million according to journalist Ignazio Genuardi.

Edouard is one of the best players in Scotland at the moment and he has a contract with Celtic until the summer of 2022.

SL View: Time for Celtic and Edouard to part ways?

If the Scottish outfit fail to convince him to commit his long term future to the club in the coming months, it would be better for them to cash in on him in the summer.

The striker’s value will continue to depreciate with time and Celtic must look to recoup as much as they can at the end of this season.

The French striker has been linked with several Premier League clubs over the past year and it will be interesting to see whether his suitors step up and submit a concrete offer at the end of this season.

There is no doubt that he is a top-class talent and it wouldn’t be surprising if he decides to move on two a better team at the end of this season.

Edouard needs a bigger challenge to continue his development as a player and a move to a Premier League club would give him a bigger platform to showcase his talent. He has already proven himself in the Scottish league.

Furthermore, playing alongside better players could also bring out the best in him.