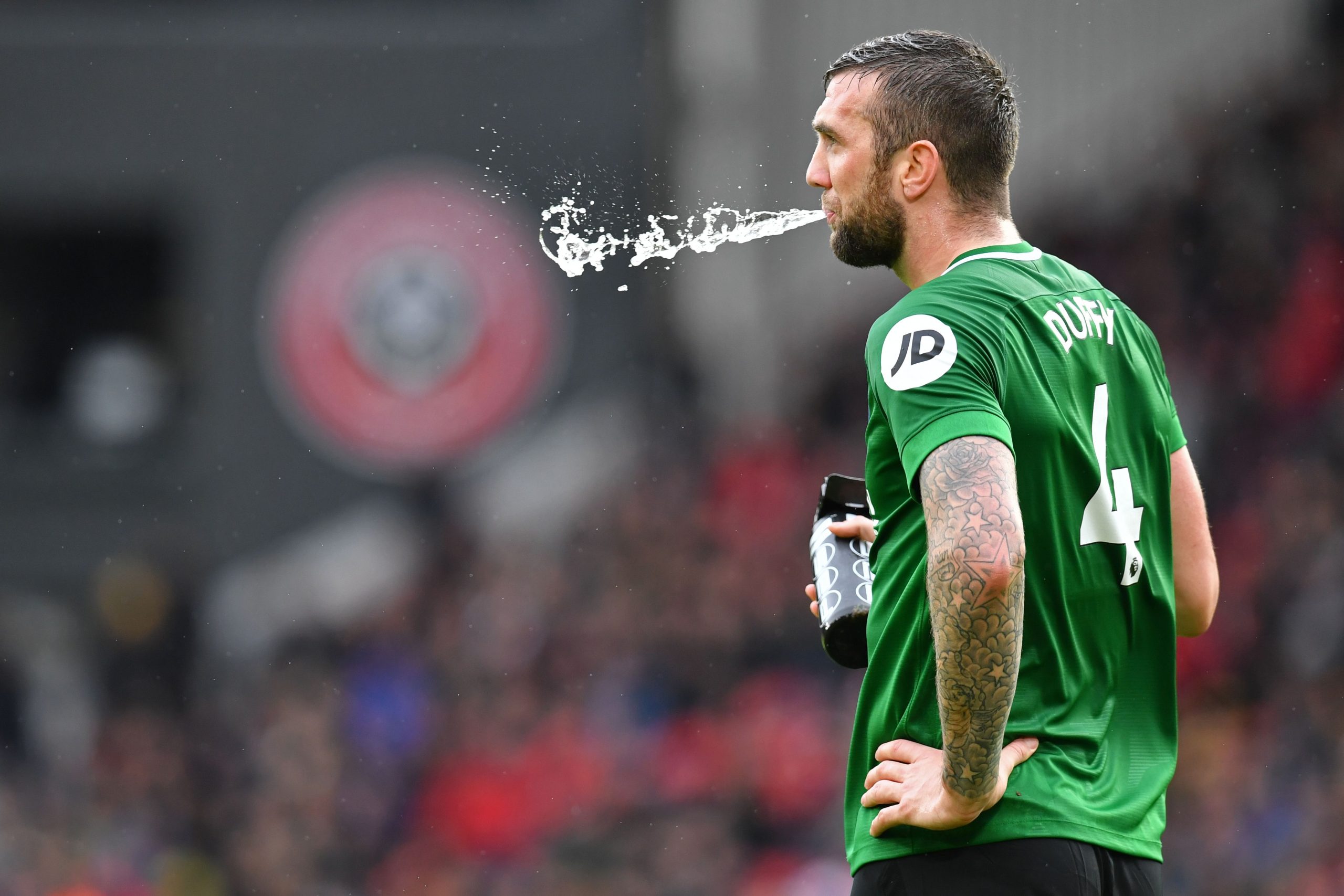 Brighton defender Shane Duffy has been linked with a move to Celtic this summer.

According to the Celtic youth coach Si Ferry, the transfer could be happening. He has confirmed that Duffy has already held talks with the club and the move seems likely.

Speaking to the media, Ferry said (via Daily Record): “I’ve heard that it could be happening, I’ve heard that Shane Duffy is a possibility. I think he has spoken to Celtic and for me it’s exactly the type of centre-half Celtic need. He’s not great on the ball, I’ll be honest, you could probably tell him that yourself. But aggressive, big, strong, wants to defend – I think that’s exactly the type that Jullien and Ajer need next to them.”

It will be interesting to see if the Hoops can secure his services.

The 28-year-old has shown his quality in the Premier League and he would be a superb signing for Neil Lennon’s side. Duffy would add power, presence and defensive depth to the team.

Celtic have been bulled at the back at times and the likes of Ajer/Jullien could use someone like Duffy alongside them.

The boyhood Celtic fan is at the peak of his career right now and he could serve the Hoops at a high level for the next few seasons.

The Irish defender is an indirect set-piece threat as well and he will add a new dimension to Celtic’s attack.

It remains to be seen how the situation unfolds in the coming weeks. The fans will certainly be hoping that the club can get the deal over the line soon.