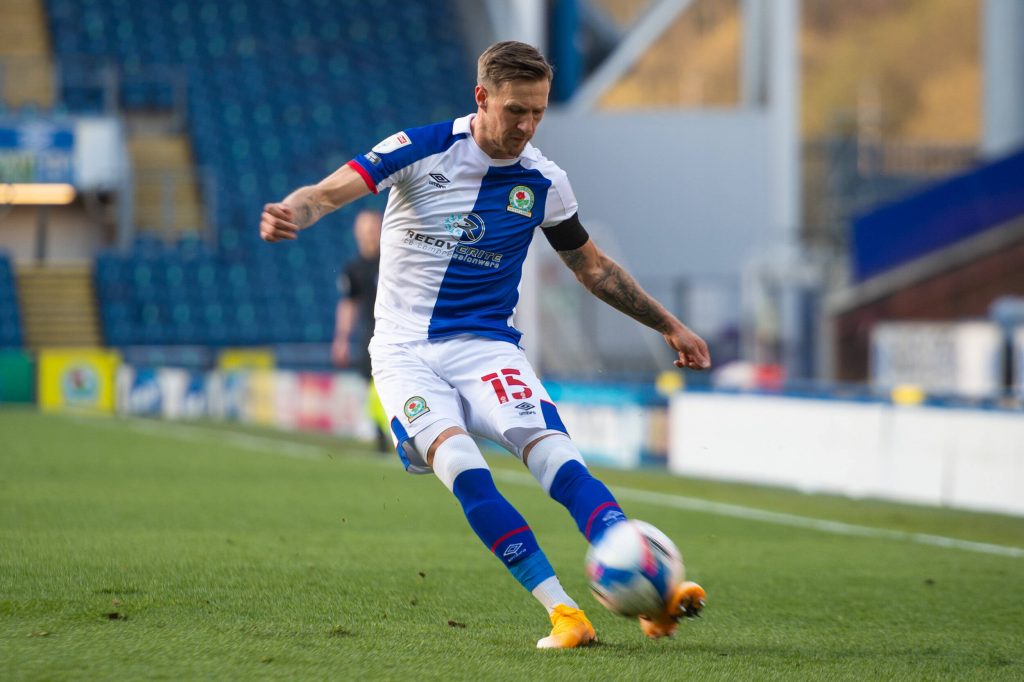 Celtic and Rangers are both showing interest in Barry Douglas this summer.

The 31-year-old has a contract with Leeds United until the end of this month, but the Yorkshire club have already confirmed that they will not retain the left-back’s services.

The former Wolverhampton Wanderers defender spent the last season on loan at Blackburn Rovers, where he impressed for the Championship club.

He played 31 times for Tony Mowbray’s side, and the Lancashire outfit were expected to sign him permanently. However, Blackburn are yet to commit to anything.

SL writer and Blackburn Rovers fan, Michael Black, explains his situation: “I thought he’d have been better than he was.

“He took a while to settle, came good and then went off the boil again. He wasn’t helped by the mess around him, but he’ll be fine back in Scotland.”

Blackburn remain an option, but Old Firm clubs – Celtic and Rangers – are showing keen interest in signing him, according to the Lancashire Telegraph.

As a free agent, he would be a very good signing for either of the two Scottish clubs.

Douglas is known for his excellent set-piece deliveries and would add depth to the Gers squad.

Rangers have a player of similar quality in Borna Barisic, but Douglas would still be a fantastic addition.

Born in Glasgow, the Leeds-owned left-back is a boyhood Rangers fan, and he may find it hard to refuse a move if the Scottish champions come up with a lucrative offer.

Celtic also need an experienced defender with the club set to undergo a massive rebuilding job this summer.

He would be a guaranteed starter at Parkhead, something he might consider before deciding his next move.