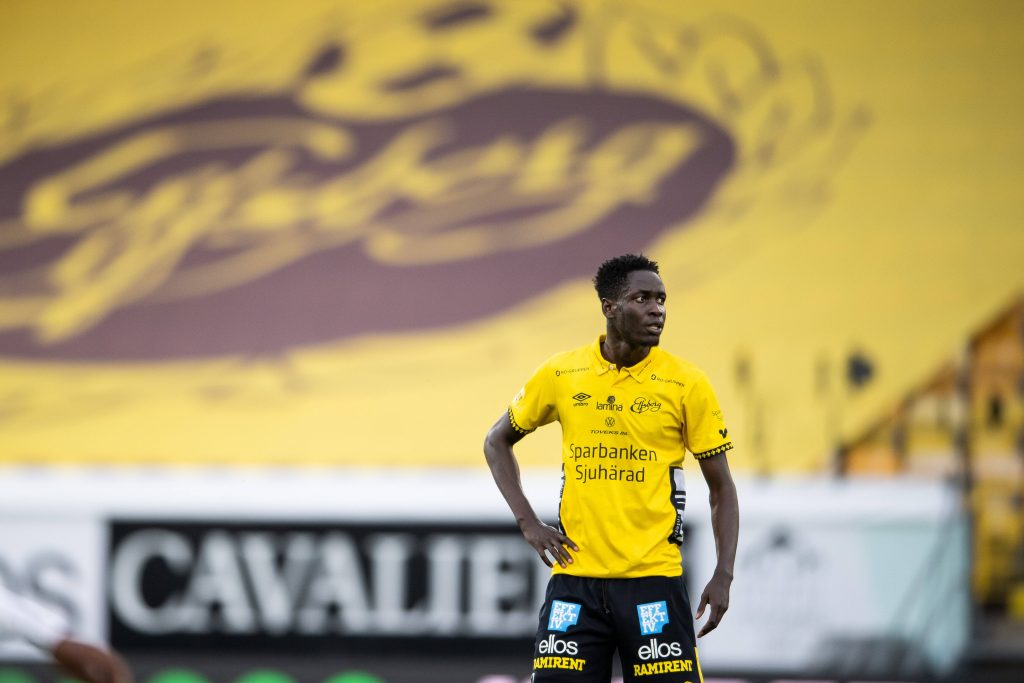 According to Daily Record, the Scottish clubs have submitted bids for the 24-year-old, although the size of the offers have not been revealed.

Elfsborg are holding out for a fee of around £3.4 million, which should be within the range of both Rangers and Celtic.

SL View: Celtic must improve defensively to win the title

There is no doubt that Celtic need to improve their defensive options this summer, and Okumu could prove to be a quality signing.

The 24-year-old has been outstanding for Elfsborg this past season and would be a massive upgrade on Shane Duffy.

Celtic conceded 49 goals in 38 league games, and it is an area they must improve on if they want to win the title next year.

Steven Gerrard is looking to add more depth to his squad as he juggles a title defence and European football next year.

Okumu is a versatile defender who could be a useful option for either club to have in their squad next season.