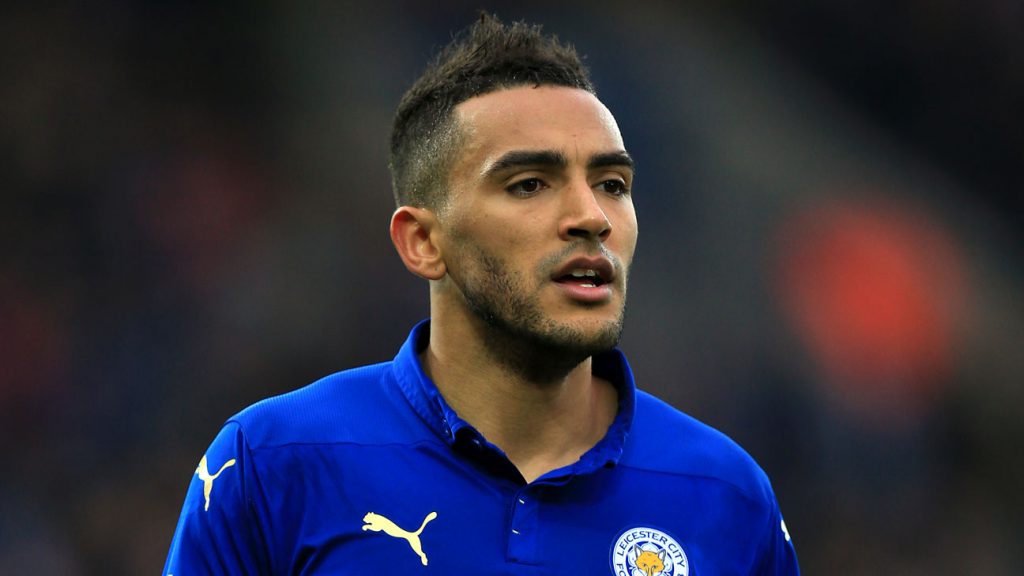 Celtic may need to scour the transfer market for a right-back after letting Mikael Lustig leave. Jeremy Toljan has returned to Borussia Dortmund, Cristiano Gamboa is out of contract this summer and Anthony Ralston spent 2018/19 on the periphery. Neil Lennon doesn’t have much in the way of back-up.

Rangers may also need a right-back ahead of the 2019/20 if they lose James Tavernier. The 27-year-old has been linked with a host of Premier League clubs after contributing 25 league games last season. Steven Gerrard is also lacking depth with Matt Polster & Lee Hodson being loaned out the previous campaign while Jon Flanagan fell down the pecking order.

Danny Simpson was recently released by Leicester City and could be the ideal signing for both Scottish clubs if they’re willing to meet his £45k-per-week wage demands. The 32-year-old joined the Foxes from Queens Park Rangers in 2014 and made 133 appearances in all competitions. He won a Premier League title, competed in the Champions League and has a wealth of experience to bring to any interested side.

Whether either Premiership club would consider making a move remains to be seen, but Simpson could be a real asset in Scotland.