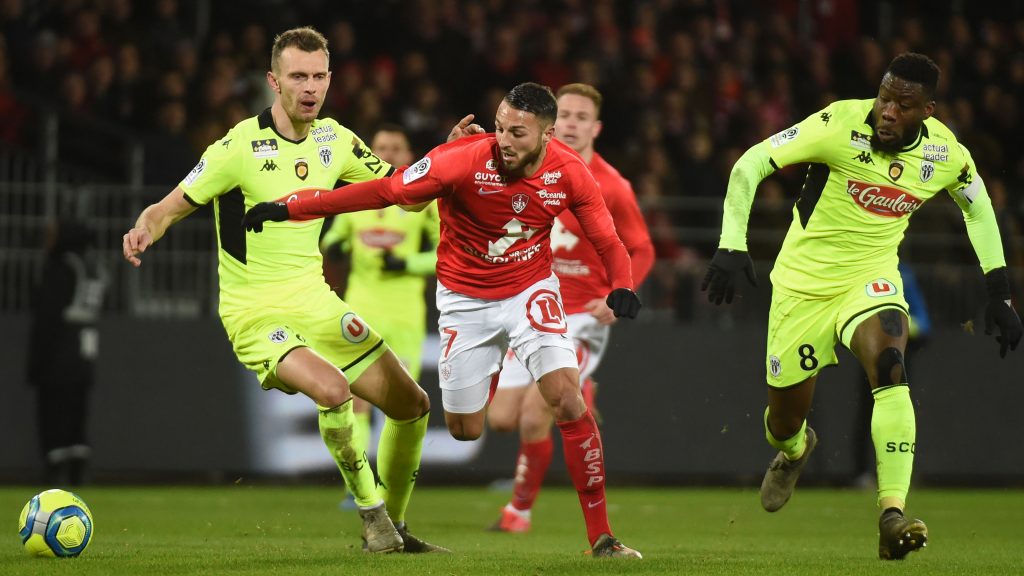 Celtic have submitted a bid for the Brest midfielder Haris Belkebla.

The 26-year-old has been linked with a move to Rangers as well recently.

As per Le Buteur, Celtic have put forward an interesting offer for the player and Belkebla is keen on a move abroad.

However, the Ligue 1 side are not keen on a transfer and it will be interesting to see if Celtic or Rangers can change their mind.

Belkebla is a central midfielder but he can operate as a defensive midfielder as well.

Celtic need someone like him as the long term alternative to Scott Brown. The Celtic star is past his peak and he will need to be phased out soon.

Belkebla could prove to be a good signing for the Scottish giants for the right price. It remains to be seen how Brest deal with their reported offer.

The French club might not be keen on a sale but a good offer might just change their stance.

Celtic will be going for their tenth title in a row next year and Lennon needs to improve his side and add more depth.

Rangers are going to get better as well and Celtic cannot afford to be complacent in the market.