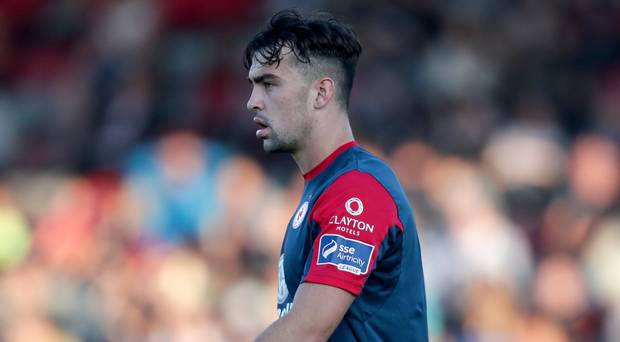 According to Express (print edition), Rangers are also interested in the player.

Apparently, Celtic ‘s U-21 head of recruitment Willie McStay has already seen the player in action and the Scottish giants could make their move.

Mahon has 18 months left on his current deal and he is likely to cost a six-figure fee.

The report (via Daily Record) adds that the defender prefers a move to Parkhead. Celtic will be delighted to know that and it will be interesting to see if they make an offer for the player anytime soon.

Brendan Rodgers’ men are in need of defenders and the 19-year-old could prove to be a solid long term investment.

Mahon’s interest in joining Celtic is hardly a surprise. Celtic are a big club and they will help him fulfill his potential.

Also, Rodgers has done well with the young players during his time at the club and he could bring out the best in Mahon.

The Republic of Ireland youth international is a target for English clubs as well. The likes of Derby and Blackburn have all looked at him recently.